STC in Saudi Arabia has announced that they officially launched the 5G (Fifth Generation) wireless network in the Kingdom, STC has become the first operator to provide 5G commercial services to its customers in a number of cities. Similar : Saudi Arabia launched its first hydrogen fuel station


5G network will be 100 times faster than 4G network, which was launched in 2009. The commercial launch of STC 5G service in Saudi Arabia coincides with the VIVA Kuwait, VIVA Bahrain soon it will launch in Bahrain too. Recommend : Saudi cities records highest temperature this summer

- As per the STC, It has developed the wireless network infrastructure in Saudi Arabia, increasing its penetration by providing latest global technologies and accelerating deployment on 5G network, which is going to provide a major technical transformation for all future applications.


- The 5G network will contribute in improving the speed and performance of wireless networks and will improve the communication efficiency between the people and their devices, it also enhances internet related services, artificial intelligence and robots.

- Al Khobar city in Saudi Arabia had become the first city in the MENA (Middle East and North Africa) region to benefit from 5G service in the Eastern region of the Kingdom. Related : Al Khobar is the first city to have 5G network

- The launch of Fifth Generation network service is in line with the Saudi Arabia's digital transformation plans and the objectives of National Transformation Program 2020 and the Vision 2030.

- Saudi Arabia is determined to be a world leader in 5G to take early advantage of its benefits, with becoming one of the first countries to launch 5G service. See Also : Self immigration check counters at Riyadh's King Khalid International Airport 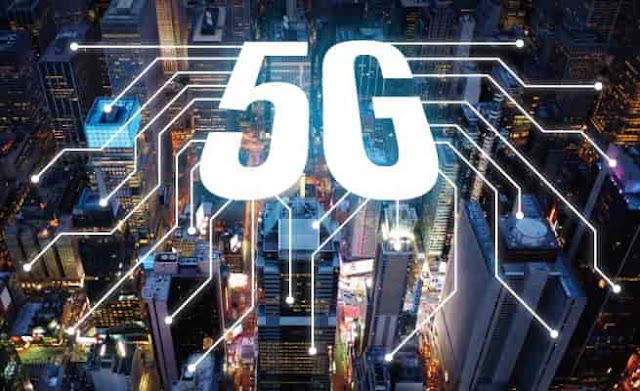