Eight people injured at Abha airport were admitted to the hospital, the other 18 were discharged after receiving first aid reported Saudi Press Agency (SPA).

- A projectile hit the arrivals hall of airport, causing material damage. 3 women and 2 children were among the injured, among the injured Saudi nationals, Yemenis and Indian nationals are available said the Coalition.

- The Houthi rebels earlier said they launched a missile at Abha airport in Saudi Arabia's mountain resort city, which is 200 km far from Yemen border and the airport is serving domestic and regional routes.

- The attack of the Houthis injured 26 people. However, air traffic was currently running normally at the airport said Saudi Civil Aviation. 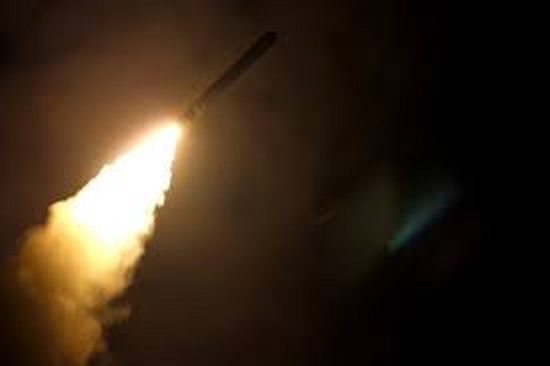