A Saudi family held a farewell reception for an Indian domestic worker, who worked 35 years for them in agriculture and serving coffee at the family's rest house. Trending : No changes in dependent's fee


Its not only a warm farewell for their long serving and loyal Indian worker, The Saudi family also paid him a large amount of money and in addition a promise of a regular pension for life. Recommend : Fines for employing or transporting illegal residents

- The Indian expat was employed in the early eighties and he won people's hearts for decades, its the time of rest for him with his family in India as his health recently became very weak.


- The Saudi family is from Hail region and they told the Indian expat represented honesty, loyalty and generosity toward the needy and his continuous devotion to the family members including young and old, they made him one of them. See Also : Salaries of domestic workers from Philippines

- The family also said "What we have done for him stems from the moral of the Saudis" regardless of nationality and status.


- Images and videos of the heartwarming farewell by a Saudi family to an Indian expatriate went viral in social media, The video clip shows the generations of the family lining up to greet him. Most Viewed : One riyal notes to disappear soon from Saudi Arabia 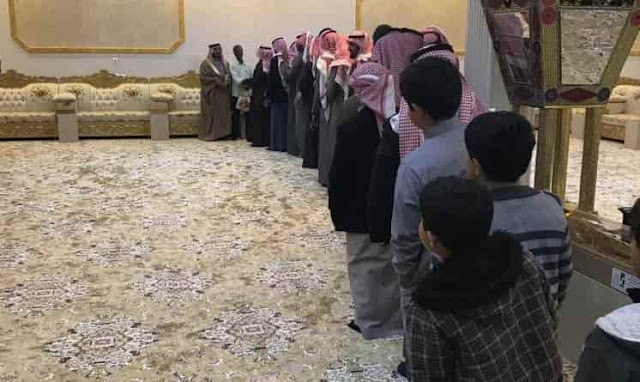 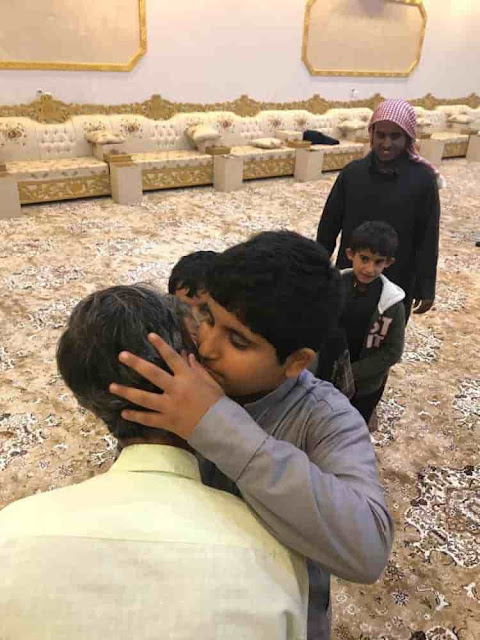