AN ELDERLY MAN FORGIVES RASH DRIVER BEFORE HIS DEATH

An elderly Saudi man of 106 years old passed away after a car accident in Abha, While he was rushing to hospital he asked his companions to forgive the rash driver, who is believed to have caused the accident. Most Viewed : Saudi Arabia to reduce Saudization targets


Sheikh Ali Al-Saleh's family announced his death, social media users praise the man for the act he did before his death. According to his son, his father lived to honor the weak and helping the needy, since he was young. Recommend : A bag with 110,000 Saudi riyals found returned to the owner

- Saleh was very well known among people for his generosity, selflessness and noble acts to the extent that he was Hatim Alma. He had 13 sons and 5 daughters.


- For 80 years, his house was open to the people who came from everywhere on foot. There restaurant was available and my father honored the passerby and fed them at house. Read : Photographing women while driving may lead you to fine

- Accident was the cause of his death, On his way to the hospital he told not to demand anything from the party which caused the accident. 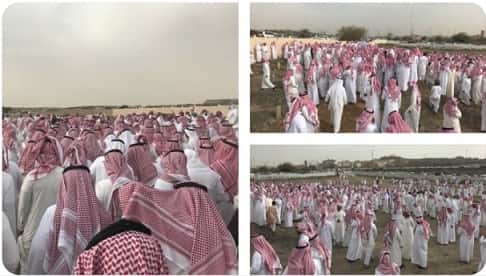 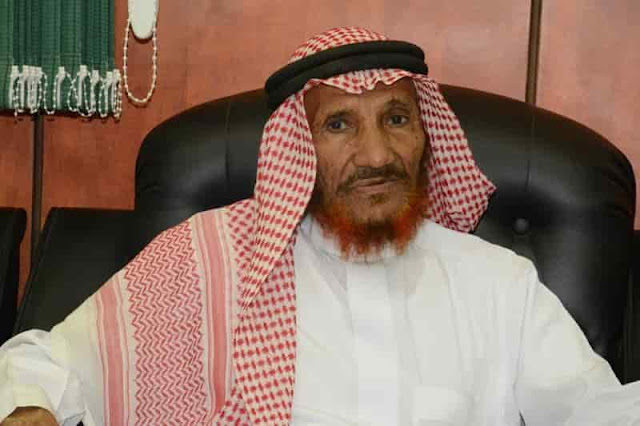