Posted by : Aahil Shaik Wednesday, May 23, 2018
PICTURES OF DAMAGED FLIGHT WHICH WAS EMERGENCY LANDED AT JEDDAH AIRPORT

Pictures have been circulating how the plane, which made an emergency landing at the King Abdulaziz International Airport in Jeddah, was dealt with after a technical malfunction and was transported from the runway on which it landed. Trending : New luxury buses between cities in Saudi Arabia


The photographs showed a crew of Saudi engineers and technicians, special equipment owned by Saudi Airlines to deal with the aircraft, and damage caused to the aircraft as a result of its forced landing. Most Viewed : Saudi Airlines restricted passengers from exposing legs and arms in flights

- The Aviation Investigation Office of the General Authority for Civil Aviation (GCA) revealed the circumstances of the aircraft's emergency landing after taking off from Prince Mohammed Airport bin Abdulaziz International in Medina, heading for Dhaka Airport in Bangladesh, causing 53 passengers to be injured during the evacuation process.


The plane suffered a technical failure in the hydraulic system, which necessitated a change of route to King Abdul Aziz International Airport, while a team was set up to investigate the cause and the circumstances of the accident, the office said. See Also : New Saudi Gulf airlines domestic flights 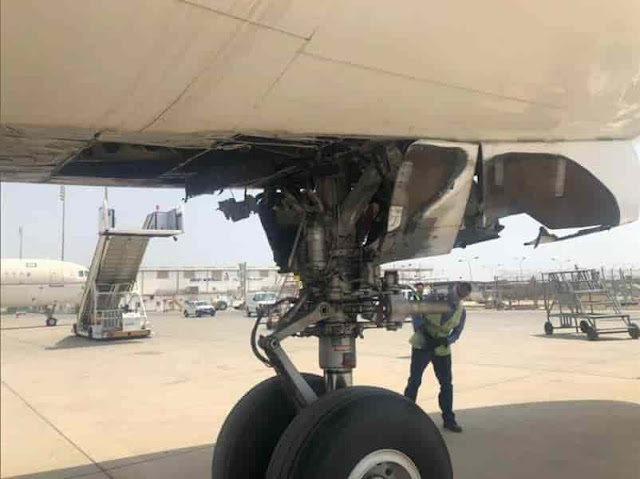 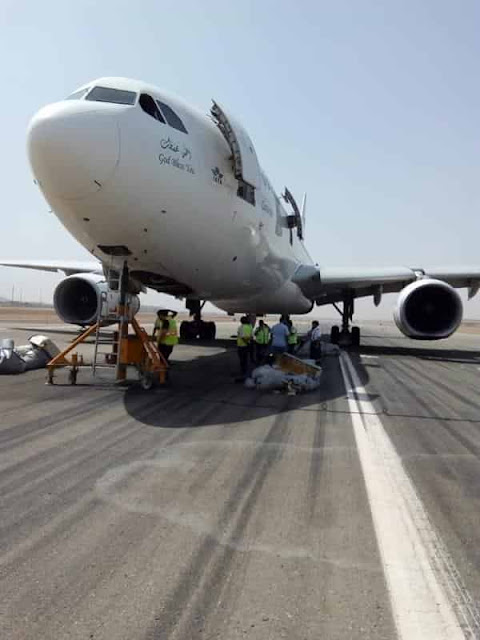 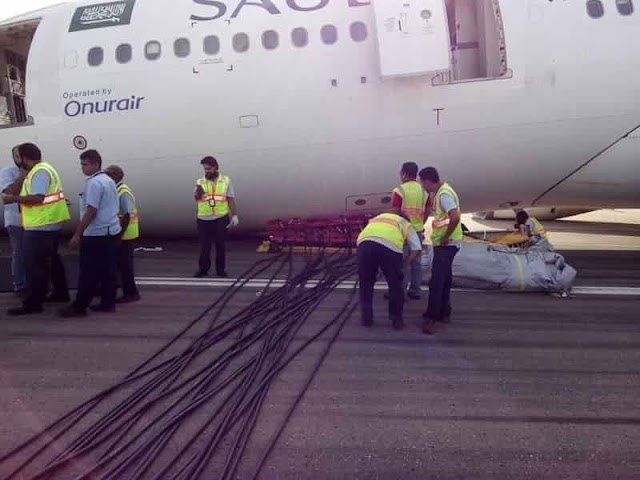 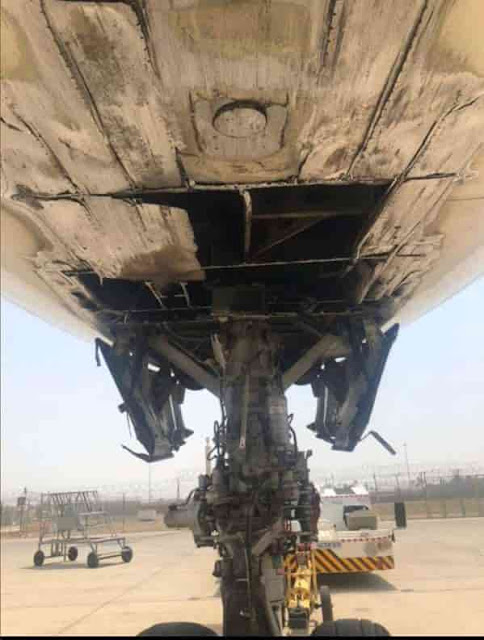 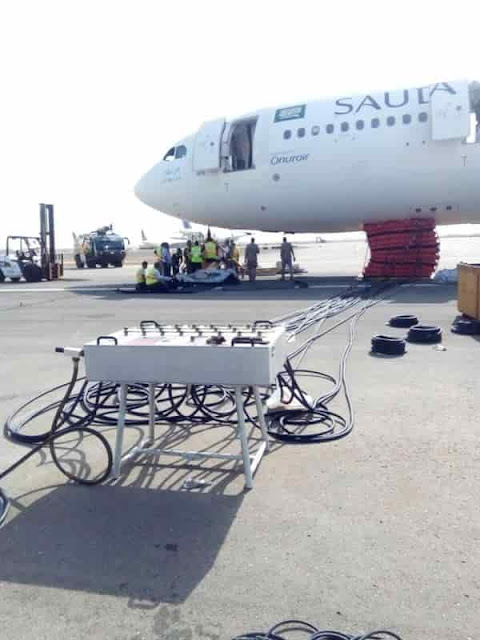 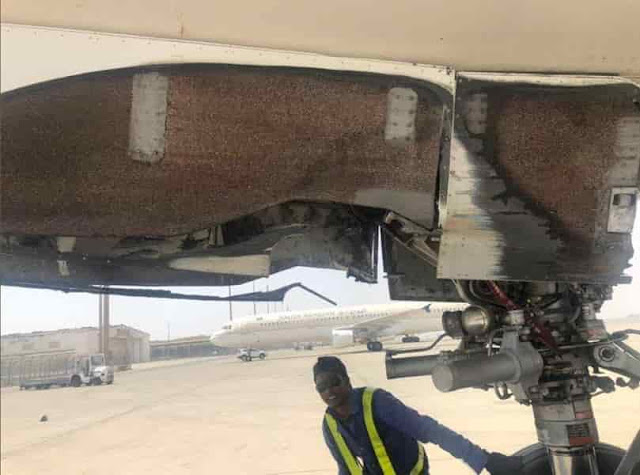 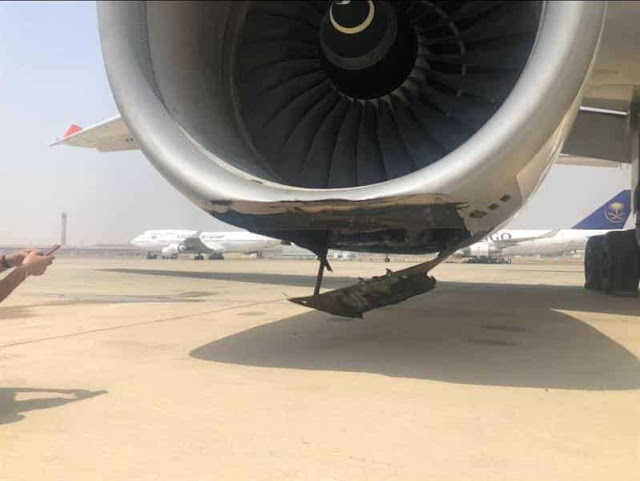 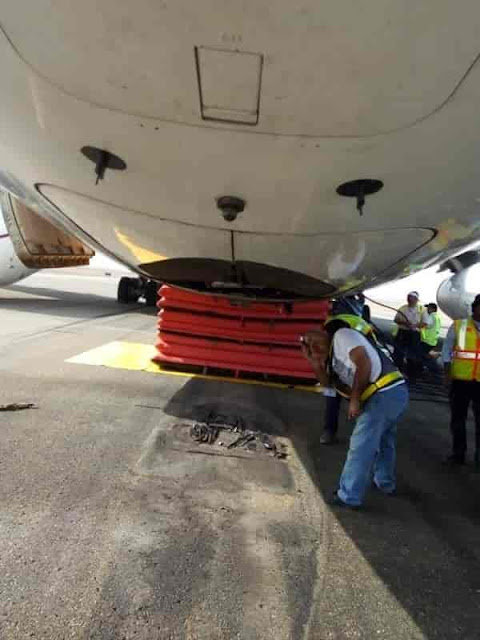