ONE RIYAL NOTES TO BE REPLACED WITH COINS

The Saudi Arabian Monetary Agency (SAMA) has confirmed that the paper one riyal will be replaced by coin one Riyal in trading from Thursday 10/9/1439H corresponding to 24/5/2018, with the continued handling of the paper Riyal from previous versions currently circulating along with the metal Riyal, Until it is withdrawn from market according to a specific time plan and prepared for it. Most viewed : No decision yet on closure of shops at 9 pm


Metal coins are available in market in the categories of 5 Halalas, 10 Halalas, 25 Halalas, 50 Halalas, One Riyal and 2 Riyals. The Saudi Arabian Monetary Agency (SAMA) has made new coins with the best technical standards and the best designs used in this area, to ensure their popularity and accepted by traders where they came in small sizes, and beautiful shapes and colors differed from the previous designs of the coin. Trending : World's largest olive plantation Guinness record to Saudi Arabia

- Since its announcement, the Monetary corporation has launched the sixth edition of the coin by equipping the infrastructure of all its branches in the kingdom by securing machines that ensure easy and smooth circulation of coins, recycling such as counting and sorting machines, instruments of acceptance, packing machines, etc. Of the coin machines.


- The foundation has also consistently urged all commercial banks to create the infrastructure to boost the circulation of the coin by providing the high-speed scanning and counting in its branches and cash centers, and providing acceptance machines for the deposit of coins so that bank customers can Deposit the coin directly in their accounts, as is the paper currency. Read : Check Saudi visa stamping status

- The institution confirmed that the coin is an integral part of the national currency is traded in addition to the paper currency, and that the refusal of circulation expose the violators of the penalties provided by the laws and regulations.


- The decision to replace the paper Riyal with the coin Riyal has many positive effects on the economy of the individual and the macro economy. The average life expectancy of a coin is estimated at 20 to 25 years, compared to the life expectancy of the currency of the paper, which is estimated between 12 months and 18 months depending on the conditions of circulation. See Also : Filipino domestic workers salaries to raise

- In addition to the easy recycling of the currency, transfer and save much easier than paper currency, As well as the low health risks of the nature of the material made of the currency compared to the currency, it will be used in the future in a number of services and machines, much like the developed countries, which despite the development of monetary and financial systems.


- The foundation confirmed that all categories of the sixth edition of the coin are currently available in the branches of the Monetary Corporation and the branches of banks operating in the kingdom. If they are not easily accessible by banks, a complaint can be lodged with the Department of Customer protection through the website (Sama Cares) on the Internet samacares.sa or through the toll-free number 8001256666. You May Like : Hefty fines on women drivers for violations 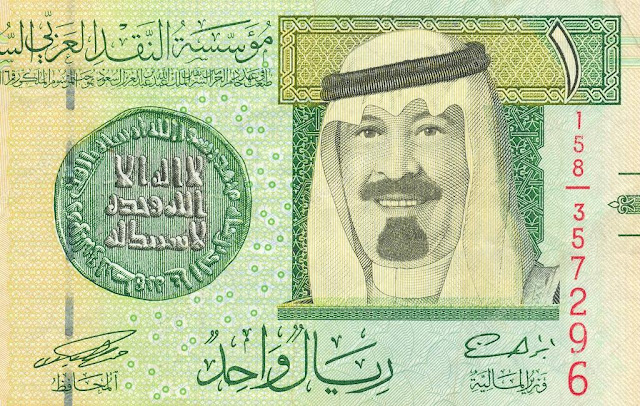 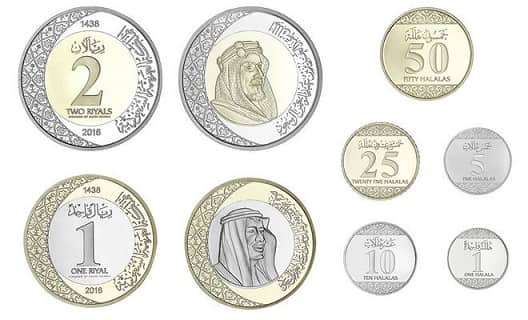