Out of which 645,629 final exit visas were issued through online Absher and 540,820 through online Muqeem said Jawazat, According to the report published in Saudi Gazette. Recommend : Penalties on expired expat iqamas

- The passport department carried out more than 23 million electronic operations through online Absher and online Muqeem. Online Absher is a portal from Ministry Of Interior (MOI) to every user enabling number of e services.


- Muqeem Online is also a portal from MOI (Ministry Of Interior) to private companies and HR departments which provides number of e services of the employees to the employer. Most Viewed : Self employed expats in Saudi Arabia

- Cancelled final exit visas through Absher and Muqeem are about 52,956 in numbers.

- Nearly 572,325 electronic travel permits issued to the dependents of expatriates. 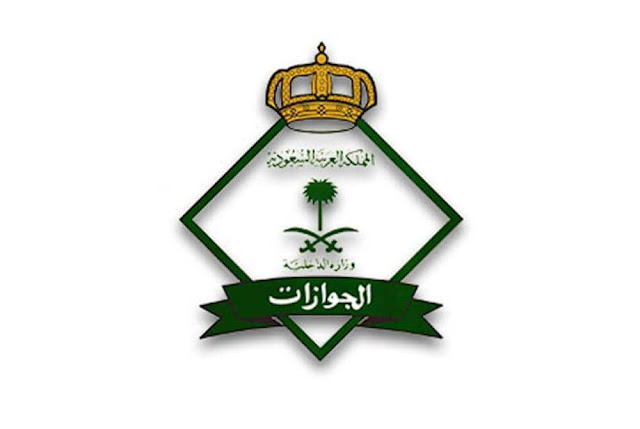