For the first time in the history of Kingdom of Saudi Arabia, Women will drive. Saudi Arabia's King Salman order to grant driving licenses for women confirmed Ministry of Foreign Affairs.


The royal decree issued by King Salman and ordered to form a committee with the ministries of Internal affairs, Finance and Labor and Social Development, The committee will study for 30 days and then provide arrangements to enforce the new law 'Driving License for Women in Saudi Arabia by June 2018'.

- Actually, There is no law or religious prohibition for women to drive in the Kingdom, From long years this is the topic of debate in government and social media.

- Majority of the Council of Senior Religious Scholars approved its permission for women to drive in Saudi Arabia, but it will be under certain Sharia standards.

- Saudi Arabia was the only country where women cannot drive, Now this country also ready to welcome women for driving their cars in the Kingdom, which will help in the society and Saudi economy.

- Traffic law will be amended by new law which allows government and traffic departments to issue driving license for women and men, new government's modernizing reforms are opening more areas for women. 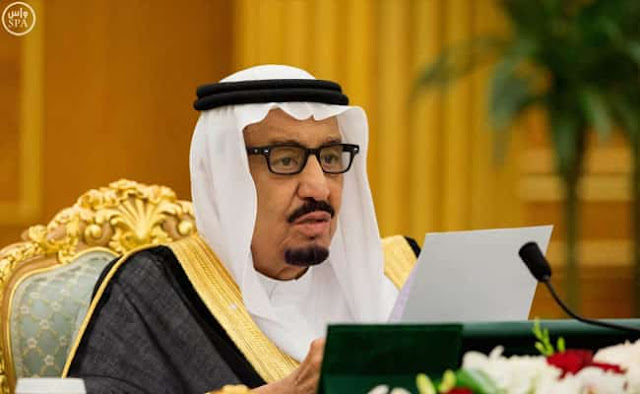