Posted by : Aahil Shaik Monday, July 3, 2017
RUMORS OF DEPENDENT FEE CANCELLATION IS ROAMING LIKE A FIRE ON INTERNET
Fake news around internet which is claiming King Salman has cancelled dependent fee with immediate effect, This is 100% rumor and there is no truth in it, do not believe such articles, The main reason for confusion is, it shows "AlRiyadh" newspaper logo on it, which seems to be edited by someone. Trending : No exit re entry till you pay dependent fee

Even AlRiyadh newspaper shocked when they see this news with their logo and they clearly said in their twitter account that this news is not true and it was not published by them, It is 100% fake and edited picture which is roaming like a fire in internet including Whatsapp and social media platforms. Recommend : Effect of expats dependent fee in Saudi Arabia
- Dependent fee is implemented in Saudi Arabia from 1st July, Its a part of Kingdom's vision 2030 and it will generate one billion Saudi Riyals in revenue by this year end, It is expected to reach sixty five billion Saudi Riyals by the year 2020.

- Sending back your family to home country will not solve this issue, As you need to pay this dependent fee even you issue exit re entry or final exit, By the next year the fee will be double costing SR 2400 per dependent, So few expats are planning to continue this year and send their family before the effect of next year fee. Related : Amnesty period for illegals to end on July 24

- This dependent fee should be paid this year up to the validity of your iqama, If you are planning to send your dependents before the effect of next year fee.

- We requested all the expatriates with dependents should feel relax and don't be sad, It may be your part of the salary and it should be paid only once in a year, We hope and pray you will earn more so that you can stay happily with your families in the Kingdom. New : Fines for sponsors or employers 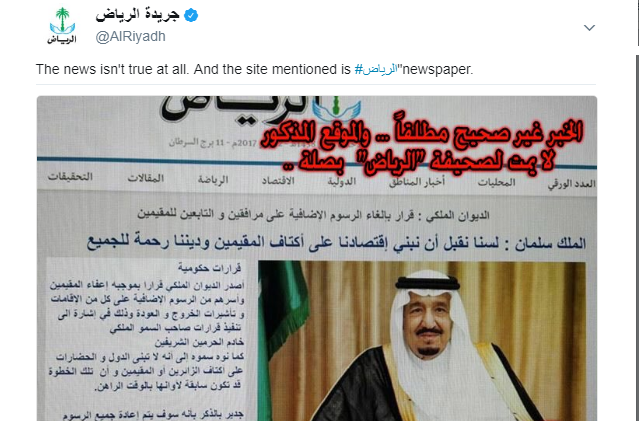