The Jeddah police in Saudi Arabia managed to arrest a resident expatriate of Spanish nationality for receiving funds from unknown sources and transferred it abroad, over 305,000 riyals were found in his ownership. Download Saudi Expatriates app on Android phone

The Jeddah police said that a resident, who holds Spanish citizenship received funds from unknown origin, deposited them in the account of a commercial company in which he works and then transferred them outside Saudi Arabia.
- The Saudi Police explained that an amount of 305,893 riyals was found in his ownership, he was arrested and legal measures were taken against him and referred to the Public Prosecution. Trending : Police is the competent authority for receiving complaints on harassing employer - MHRSD
- Earlier this year in July, the Jeddah region police arrested an Egyptian resident expat for collecting funds and transferring them illegally outside the Kingdom, using a commercial company as a cover for that.

- The security authorities had investigate a report from the resident expat on a stolen amount of 3,000 riyals by a Yemeni national and a citizen, and after interfering into the matter the authority found the stolen amount was 350,000 riyals, which contradicts what he said in his report and led to disclosure of his crime.
- The authorities reported that the 3 was arrested and legal measures were taken against them and they were referred to the Public Prosecution. See Also : Expat arrested for stealing money from an employee of money transfer 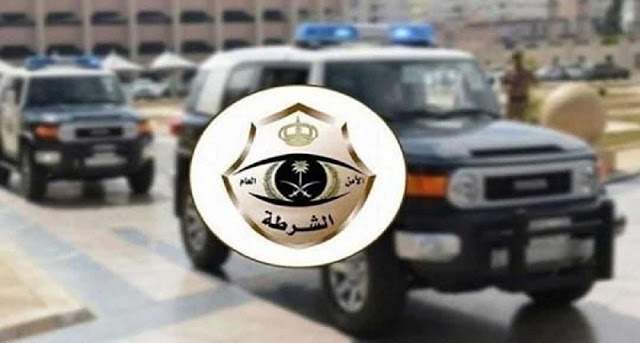 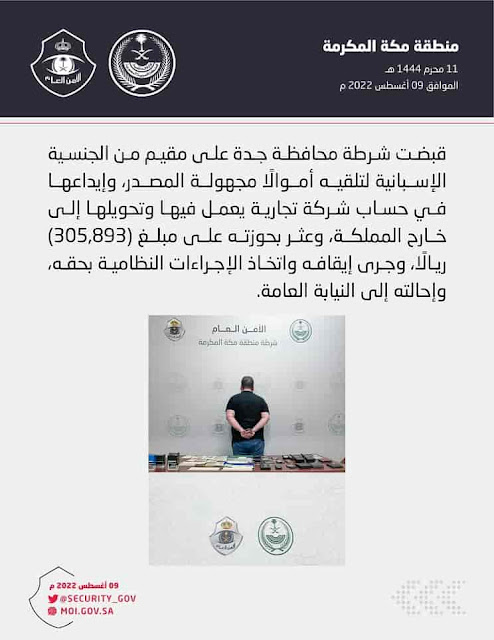