The National program to reduce food loss and waste in Saudi Arabia has identified the foodstuffs that tops in the list of food waste with higher percentage. Follow Saudi Expatriates on Google News

Rice tops in the list of food loss and waste, accounting with 31% of the total food waste, said the National Program. Camel meat is the next in line with 19.5%, while bread and flour comes third place with 25%. Trending : The cost of food waste in Saudi Arabia exceeds 40 billion riyals
- The Saudi Arabia's National Program for Reducing Food Loss and Waste restated the dangers of food waste, stating, the bounties of our homeland are many and varied and by consuming them as much as needed, they will last for us.

- The CEO of the Saudi Food Bank, Faisal Al-Shoushan, said that selling vegetables at reduced prices, and the refusal of food companies like dairy companies to reduce production quantities, caused an increase in food waste in Saudi Arabia.
- The head of the Saudi Food Bank further said that selling at cheap prices lead to chaos in the markets and some producers sell only to compensate for their losses. Most Viewed : Saudi Arabia tops in the list of food waste 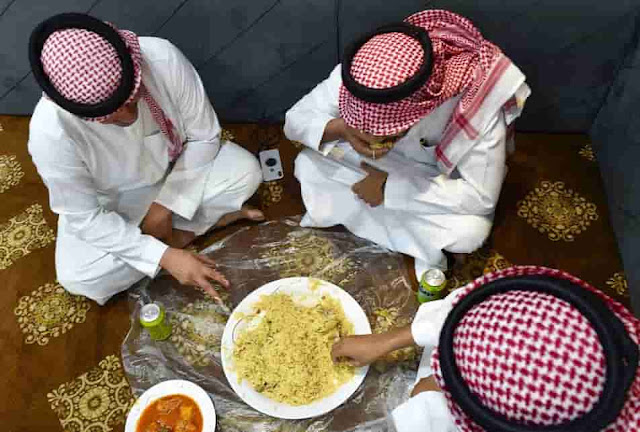 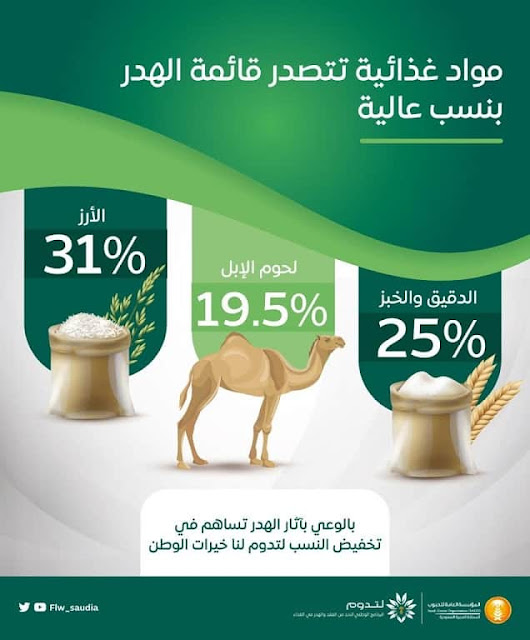