The General Directorate of Passports (Jawazat) in Saudi Arabia has clarified that iqama of an expat worker can be renewed, even if the employer online services were suspended. Like and Follow Saudi Expatriates on Facebook

This came in a response as clarification from Jawazat on an inquiry from a Saudi Citizen, who asked, My computer online services has been suspended, is it possible to renew iqama of his private driver?
- In response, the Jawazat confirmed that halting computer services of the employer does not brake the completion of the services for his workers through the Absher platform. See Also : Procedure to change image on iqama
- Earlier this, Jawazat stated that an expat worker iqama can be renewed quarterly by the employer, it includes the dependents of that expat worker, this procedure can be complete after paying the required fee.

- Jawazat also explained that the system allows the issuance of iqama related to work permits and their renewal on a quarterly basis as a minimum, with the exception of domestic workers and the similar.
- It is also possible to get the value of the work permit, iqama, financial consideration and the fees necessary to get the above mentioned residence permits, as per the period of iqama. Read : What will Jawazat do, in case of delay in iqama renewal 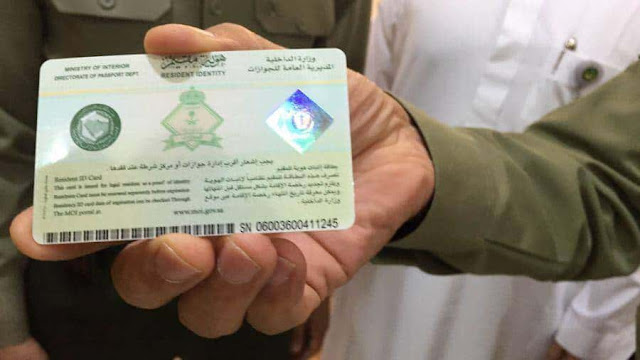