Now women in Saudi Arabia allowed to be Taxi Drivers, women in training to drive Trains

Women in Saudi Arabia will now be allowed to drive taxis and can become taxi drivers in the Kingdom, as the General Directorate of Traffic (Moroor) announced General Taxi license of women in its number of driving schools. Download Saudi Expatriates app from Google Play Store

This decision comes in just less than 4 years after the historic decision to allow women to drive in Saudi Arabia. The traffic department said, the cost for apply for a license in the Kingdom its 200 Saudi Riyals.
- Saudi Moroor in its statement said, It is possible to apply for general taxi license for women at any of its 18 driving schools in various regions and governorates of the Kingdom, including Riyadh, Jeddah, Eastern province, Asir, Jazan, Najran, Al-Jouf, Hail and Taif. Trending : Will the traffic fine will be doubled, when paying the penalty late? Moroor answers
- Saudi Arabia allowed women to drive in the Kingdom after a historic announcement from the King Salman bin Abdulaziz Al Saud on 27th September, 2017. The permit came into effect from 24th June, 2018.
Saudi Women prepare to drive Train between Makkah and Madina :

- The Saudi Railway Polytechnic is training women to drive trains on the Kingdom's Haramain High Speed Railway. For decades, train driving has been viewed as a macular career profession.
- Women in Saudi Arabia have already broken records in traditionally male activities, which includes racing and flying, they were left out of railway employment until now. Similar : For the first time in the history of Saudi Arabia, women take part in National Day
- The Saudi Railway Polytechnic (SRP) announced on 2nd January that, will see Saudi women operating the train between Makkah and Madina. SRP opened a registration for the program through srp.edu.sa portal, it will be close on 13th January. 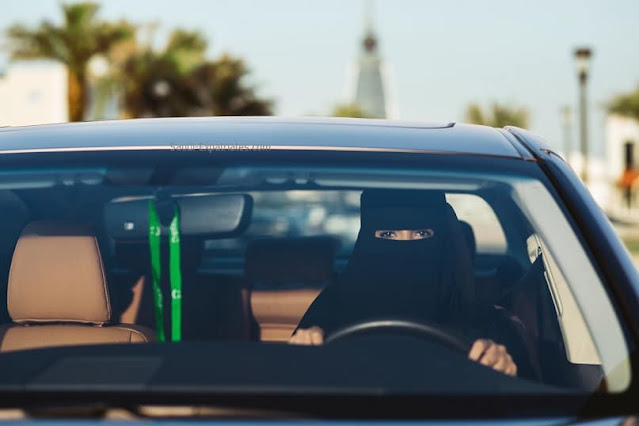 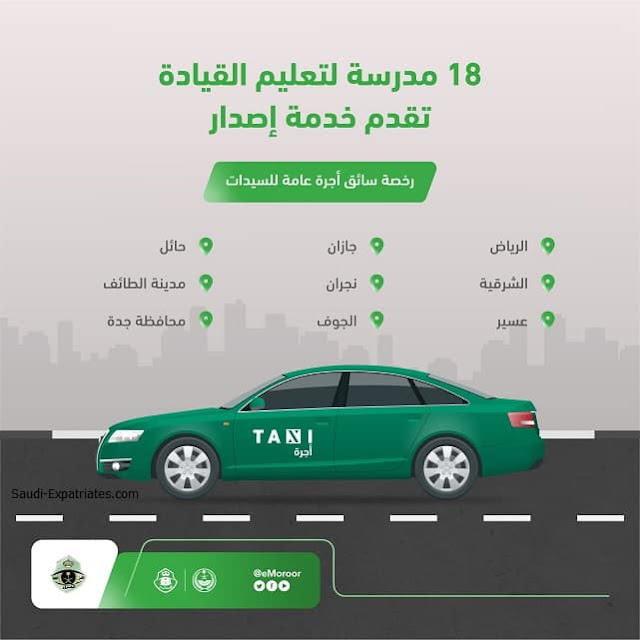 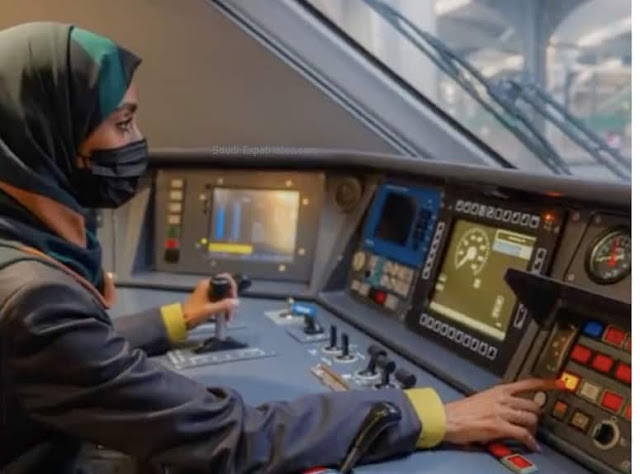 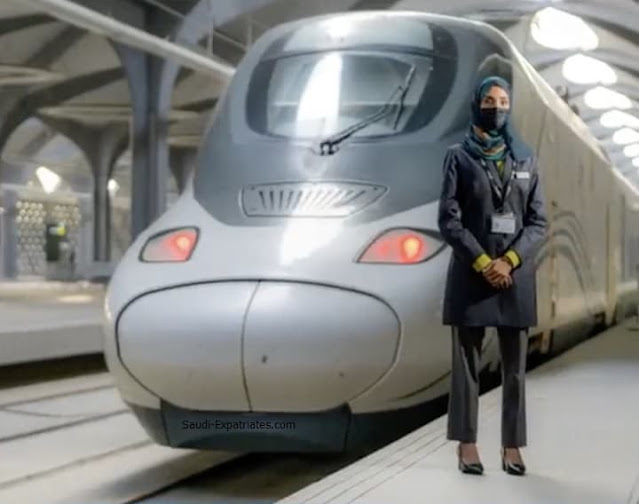