Railways in Saudi Arabia to extend by 8,000 km throughout the Kingdom - Investment Minister

Railways in Saudi Arabia to extend by 8,000 km throughout the Kingdom - Investment Minister

The Minister of Investment in Saudi Arabia, Khalid Al-Falih confirmed that the kingdom will extend its railways across the country to  build 8,000 kilometers network, adding that the Ministry is also preparing a new investment law. Most Viewed : 6 steps to issue an Umrah visa for abroad pilgrims

During the mining conference 'Future Investments Forum' held in Riyadh, Al-Falih said the new railways network would extend across the country and join the existing network.
- He added that his ministry is working on drafting a new investment law that will meet the needs of local and international investors. Trending : Saudi Arabia has large quantities of Uranium, which we will use it commercially - Saudi Minister of Energy
- The Investment minister explained that the law will be approved during this year, and will be added to other regulatory and judicial reforms implemented by the Kingdom.

- Earlier in October of last year, The Kingdom announced that it had granted licenses to 44 international companies to establish regional headquarters in the capital city, Riyadh of the Kingdom of Saudi Arabia.
- The Kingdom also announced that, it would grant foreign companies until the end of 2023, to establish headquarters in the Kingdom, or else they would lose contracts from the Kingdom government. Like and Follow Saudi Expatriates on Facebook
- But, five years after Crown Prince Mohammed bin Salman launched Saudi Vision 2030 to end the kingdom's dependence on oils, foreign direct investment (FDI) remains well short of targets. 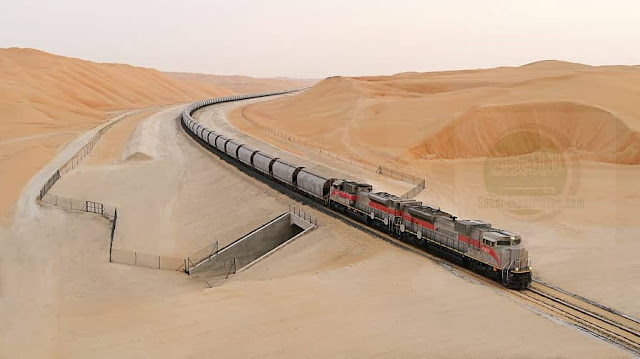