Defaming one, though Social Media, is a crime punishable by Jail term and Penalty in Saudi Arabia

Defaming one, though Social Media, is a crime in Saudi Arabia and it is punishable by Jail term and fine

The Public Prosecution in Saudi Arabia re-confirmed that defaming and harming others through social media is an information crime that requires discouragement with criminal penalties. Download and Install Saudi Expatriates app from Google Play Store

As social media network continues to grow among youth and other ages people, we do not use it to defame or harm others. The Saudi Public Prosecution explained that the penalty for such behavior of data crime is imprisonment for up to 1 year, and a fine of up to 500,000 Saudi riyals. Trending : Avoid congestion by knowing the level of crowds in colors at Two Holy Mosques
- The official Twitter account of the Public Prosecution said, "Defaming others, and harming them, through social media, is an information crime that requires deterrent criminal penalties."

- The Prosecution added that, "Anyone who encourages, assists, or agrees with another person to commit the stipulated crime shall be punished with no more than the maximum penalty prescribed for it."
- The Authority stated that it punishes the instigator with imprisonment for a period of up to one year and a fine of up to 500,000 riyals, in addition to seizure of hardware, software and any other thing used in committing the crime. Recommend : Position of drivers for not paying traffic fines while passing through King Fahd Causeway 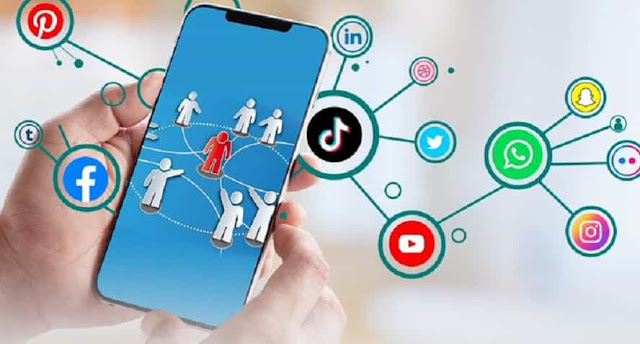 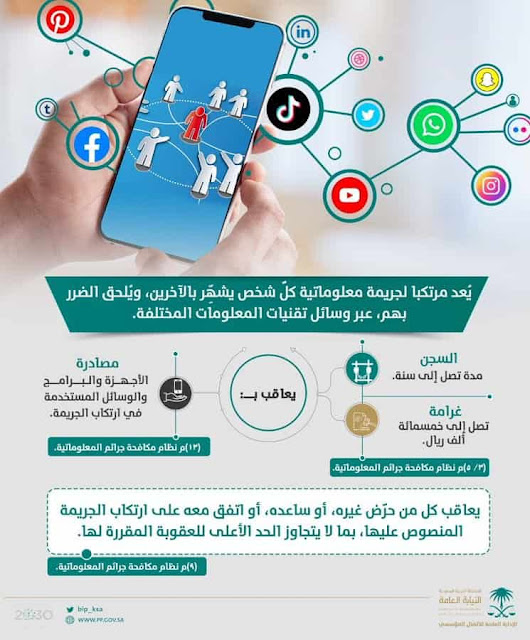