The Digital Government Authority stated that Saudi Arabia ranked 2nd globally among the Group of Twenty (G20) countries in digital competitiveness, according to the Digital Riser report for the year 2021 issued by the European Center. Join Saudi Expatriates on Telegram

The report built its data as per the Global Competitiveness Index issued by the World Economic Forum, and the supporting data provided by the World Bank and the International Telecommunication Union. Trending : Saudi Arabia tops in list of Largest Asset Management companies of Middle East
- This achievement comes as a result of the support, empowerment and guidance given by the Custodian of the Two Holy Mosques King Salman bin Abdulaziz Al Saud and the Crown Prince to the ICT sector over the past years, and it reflects the qualitative leaps that the Kingdom has achieved in terms of telecommunications infrastructure and the development of digital capabilities, mega digital projects, in addition to the maturity of digital regulations and legislation; This qualitative leap is a result of the ICT sector strategy 2023, which is derived from the Kingdom's Vision 2030. 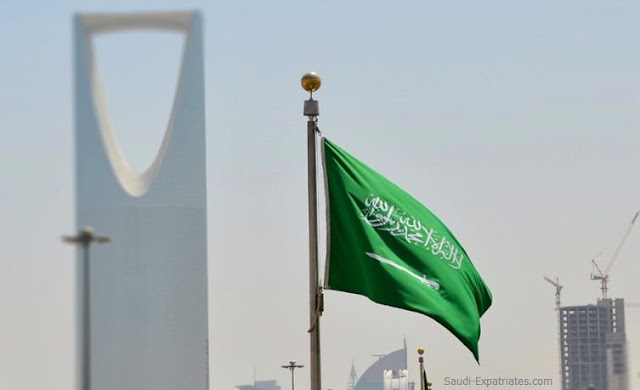