The General Directorate of Passports (Jawazat) in Saudi Arabia revealed the position of renewing the iqama of a resident for those who are outside the Kingdom. Follow Saudi Expatriates on Google News

This came in response to a question received on Twitter account, asking, "Can I renew the iqama of my dependent who has gone back and forth to study while he is abroad (outside of Saudi Arabia)?"
- The official Twitter account of Saudi Jawazat responded it, saying: “You can renew the iqama of a resident for those outside the Kingdom electronically after paying the required fees through a payment service and through the Absher platform or a muqeem of the employer.” Recommend : No customs duty on shipment of less than 1000 Riyals

- Earlier this, Jawazat reminded that an expat must leave Saudi Arabia within 60 days from the date of issuing final exit visa.
- In case of not leaving within the specified time limit, a fine of 1000 Riyals will be imposed to cancel the final exit visa, stating that iqama validity is a condition when canceling the final exit. See Also : Exit Re-Entry visa cannot be converted into Final Exit, while expat is outside the Kingdom 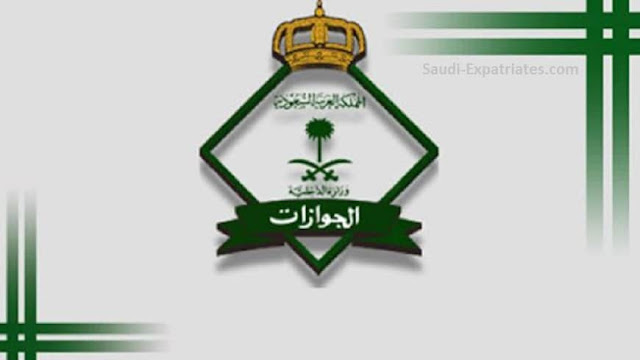