The Minister of Tourism in Saudi Arabia, Ahmed Al-Khatib, confirmed that Crown Prince Mohammed bin Salman has directed that Saudi cities to be among the best cities to live in the world.

He pointed out it during a dialogue session entitled "Vision 2030 creates future opportunities", that according to his words, we have implemented 130 projects in the field of quality of life. Trending : We are trusting for Quality than Quantity of Corona Vaccine - Saudi Health Minister
- He added that the entertainment activities can be licensed within half an hour, adding that the private sector works with entertainment and tourism in many programs.
- He mentioned that 500,000 hotel rooms will be in the Saudi market within 5 years and domestic tourism contributed to a 30% decrease in travel abroad. Recommend : Six expats arrested in Riyadh for stealing 700,000 riyals and recharge cards worth 1.3 million riyals 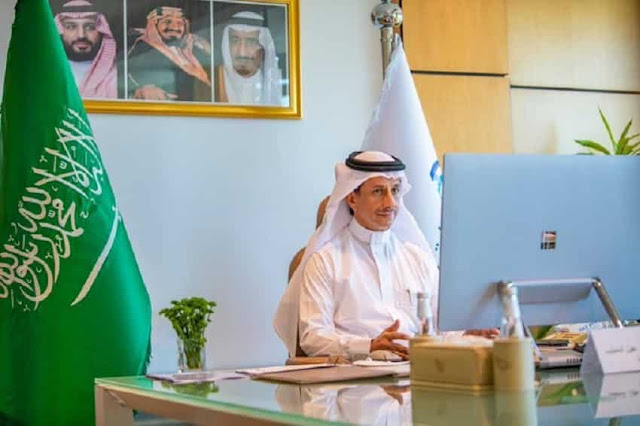