The Haram Security Forces in Makkah arrested a man carrying a knife at the Grand Mosque on 30th March afternoon, chanting slogans in support of terrorist groups and organizations said the spokesperson of Makkah region police. Similar : 10 new rules from Islamic Affairs regarding loud speakers in mosques

According to the Makkah police, the incident happened after Asr prayers on Tuesday at the first floor of the holy mosque and no injuries were reported, the security of officials of mosque arrested the man immediately and all the legal measures have been taken against him.
- The President of the Haramain Sheikh Abdul Rehman Al Sudais condemns the incident which happened at Masjid Al Haram and said "The Two Holy Mosques are for worship including prayer, tawaf, Hajj and the performance of rituals, not to chant slogans". Recommend : Working hours and holidays for banks and remittance centers announced 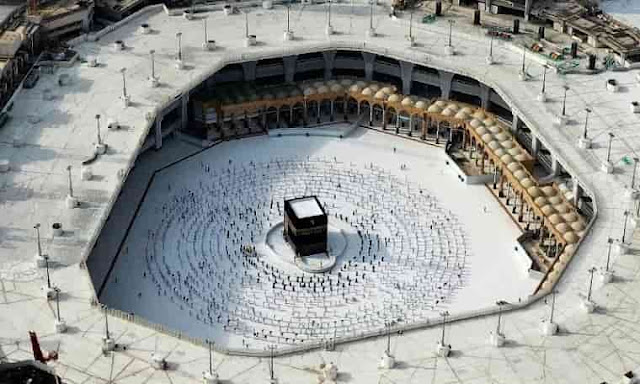