According to the figures of government reports, More than 129,000 expats left Saudi Arabia on final exit during the last year 2020, while 74,000 Saudi men and women joined the local employment market in the same year.

By the end of the year 2020, It has been seen a fall of 2% in expat workers, making it to 6.35 million, The report also showed that the number of Saudi nationals registered with GOSI (General Organization for Social Insurance) has seen an increase of 4%, making it to 2.03 million.
- The report reveals that, during the last quarter of the year 2020, the highest number of expats left Saudi Arabia's local employment market, of which 120,000 were men, During this quarter about 18,000 Saudi citizens also left their jobs. Trending : Saudi Arabia vaccinated more than 5 million doses of Corona virus vaccine to its Citizens and Expats
-The number of Saudi nationals (men and women) working in the public sector stood at 281,000, while at private sector, it reached to around 1.75 million, about 74,000 expats are working in the government sector.
- Most of the Saudi citizens who registered with GOSI are in the age group of 20 to 24 years and then 15 to 19 and at the 3rd place 25 to 29 years age group. Read : Saudi Arabia bans the words 'servants' and 'maids' in job advertisements
- Most of the new jobs picked by citizens are in the field of basic engineering, clerical jobs, specialists in the scientific, technical and humanitarian fields and in sales, as per the report published in Saudi Gazette. 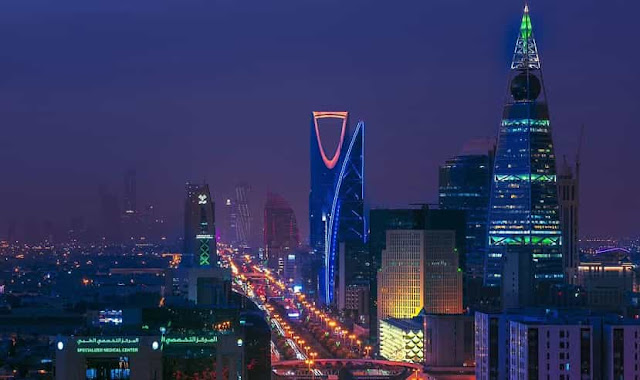