Saudi Arabia has banned the word “maid” and “servant” as derogatory under new rules which aimed to support the rights of expatriate workers in advertisements for new jobs and in the hiring process. Recommend : Saudi Arabia donates 40 tonnes of dates to Bangladesh

The Ministry of Commerce in Saudi Arabia stated that job adverts should not include terms such as “servant” or “maid”, and instead advertise for “workers”.
- The new circular also mentioned that workers will not bear any financial costs “under any circumstances” for exchanges of work permits or similar paperwork changes. Such alterations can only be made with the workers consent and employers cannot refer to such payments in job advertisements. Now Follow 'Saudi Expatriates' on Google News
- Advertisements should not publish personal photos, identity card copies, residency permit (iqamas) or any other personal data of the workers.
- Saudi Arabia is home to 10 million expat workers of which nearly 3.7 million are domestic workers, and has taken measures in the recent years to boost employment protection and prevent abuse.
- Saudi Citizens and Expatriates living in the Kingdom praised the changes. Follow 'Saudi Expatriates' on imo messenger 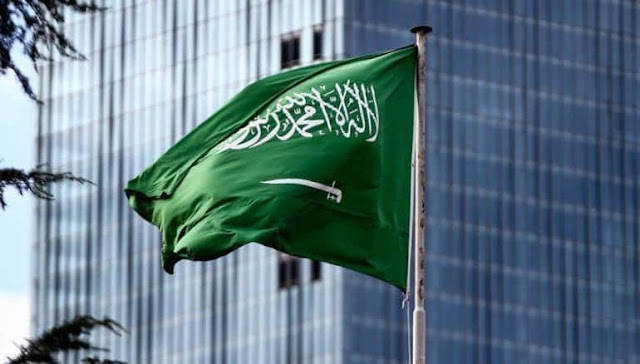