Passport must be Valid while departure out of Saudi Arabia - Jawazat

Passport must be Valid while departure out of Saudi Arabia - Jawazat

The General Directorate of Passports (Jawazat) in Saudi Arabia explained that the validity of a passport is an important condition while departure.

This response came from Jawazat after one of the beneficiaries inquired, asking: “Should the passport be renewed for the final exit? We have a month and a half left for my passport expiry. Trending : Saudi Arabia to not work with foreign companies without their regional head quarters in the Kingdom
- The official passport account responded it via Twitter stating, “The instructions require a passport to be valid upon departure. The final exit visa can be issued through our electronic services, given that the remaining validity of the resident expat passport is 60 days or more.
- Regarding resident's travel, Jawazat said, “A resident can travel after booking through the carrier. A valid visa and a valid travel document are required for travel with compliance to the conditions for entering the destination country. Recommend : Ministry of Health calls 2 groups to quickly register for receiving corona vaccine 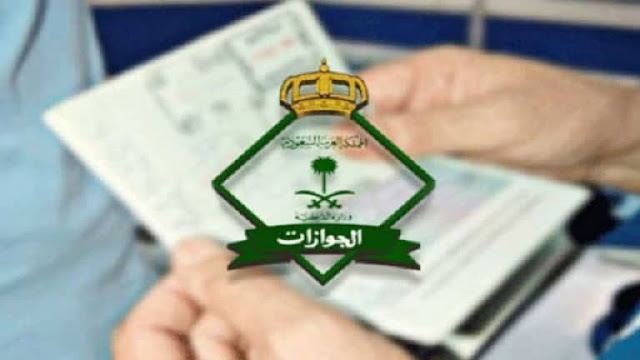