The Ministry of Health of Oman has called on all its citizens and resident expats to not to travel outside the country unless absolutely necessary during the current period, especially with the emergence of new and mutated strains of the Covid-19.

Dr. Khaled bin Saeed Al Harithi, the Head of the International Health Regulations and Port Health Section at the General Directorate of Disease Control and Control at the Ministry of Health said that the statistics available to the Ministry of Health regarding travelers coming to the Sultanate of Oman. It showed that some countries have more cases of the Covid-19 than others, calling not to travel outside the Oman at the present time and the need to stick to the precautionary measures as this would help reduce the number of injuries in the Sultanate.
- He explained that all travelers coming to the Sultanate are subject to PCR test before and after arrival, and they are also followed up during the period of hotel or home isolation. Recommend : Saudi Arabia approves Oxford's AstraZeneca vaccine
- He pointed out that during the last period, it was seen that some travelers coming from outside the Sultanate do not stick to the procedures stipulated by the decisions of the Supreme Committee, such as following to health or hotel isolation according to the category, stressing the importance of sticking to isolation and the health procedures followed. To ensure that the infection does not spread among the community.
- Al-Harithi said that obtaining data on the disease varies between countries, which is a problem that the World Health Organization is facing and also countries, through which cases can be known in these countries, especially with the emergence of new strains of the disease, and the presence of genetic mutations of the virus that led to its rapid spread, and it exists. On the extent of transparency and credibility of countries in sending numbers and statistics.
- The Ministry of Health of the Sultanate of Oman Today announced that the total number of registered infections with the Covid-19 has reached 139,362 with 1,552 deaths, and those recovering reached 130,653. See Also : Kuwait extends ban on foreign workers until further notice 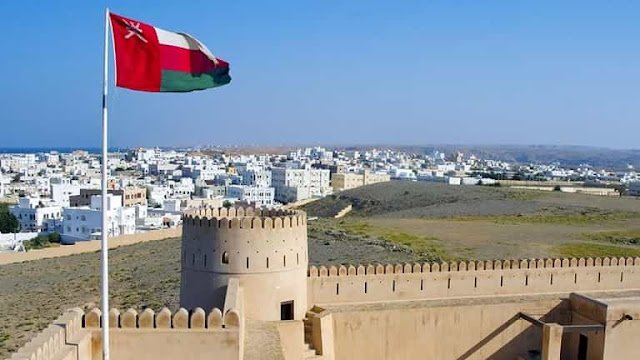