The Ministry of Human Resources and Social Development in Saudi Arabia has defined 8 conditions that allows an expat worker eligible to benefit from the job transfer service without the consent of his employer as per the new labor reforms announced, which is going to effect from 14th March 2020.

The Ministry announced that the Job transfer service does not apply any additional fee other than what is in force for now and there will be no affect in the status of the issued visas, it will be in the same mechanism which is currently in force.
Five Conditions for Expat worker to be eligible for Job Transfer service :
1. An expat professional is subject to Saudi Labor Law.
2. Completion of 1 Year of service with the present employer after first entry into Saudi Arabia. Trending : An initiative to provide 60,000 Wi-Fi points a t public places all over the Kingdom
3. Employee would have a documented work contract.

4. Job offer submitted by the new employer through Ministry's Qiwa website.
5. A notification to the current employer for the tranfer of service request, with stating a notice period.
Four conditions for new Employer to make a request for Expat worker's Job transfer service :
1. Employer must be eligible to get visas as per the rules and regulations.
2. Employer must compliance with Wage Protection System (WPS) regulations. Read : New amendments of Transfer service in Saudi Labor Law
3. Must Compliance with the regulations of labor contract documentation and digitization program.
4. Compliance with Self-Evaluation program.
Eight conditions for Expat Worker's eligibility to benefit from Job Transfer service without Employer's consent :
1. Absence of a documented work contract with current employer within 3 months after worker's entry into Saudi Arabia.
2. Failed to pay salary to the worker for 3 continuous months.
3. Absence of Employer because of travel, imprisonment, death or any other reason. See Also : Employer cannot able to cancel Exit Re-Entry issued by an Expat through Absher
4. Worker's work permit or iqama expired. See Also : Saudi Arabia to introduce iris biometric system at all its entry points
5. Worker lodging of complaint about involvement of employer in commercial cover-up provided that the worker is not involved in tasattur.
6. Worker ha proof that Employer is involved in trafficking in persons.
7. Labor dispute between worker and employer, employer or his representative failed to attend 2 sessions of litigation being notified of hearing dates or not attending 2 sessions for amicable settlement of disputes.
8. Current employer agree to worker transfer. Read : Digital Longue with Wi-Fi launched in the streets of Dammam 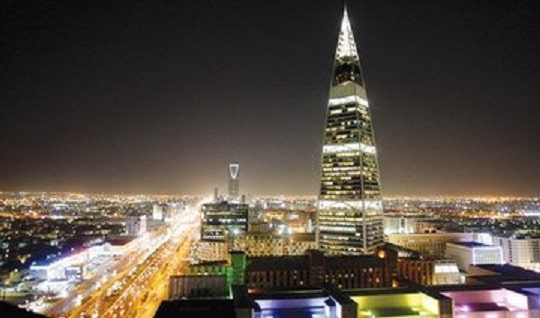