Riyadh Police in Saudi Arabia managed to arrest five residents of Pakistani nationality, aged between 30's to 40's, after they became proficient in sending text messages on mobile phones of citizens and residents, with fraudulent contents and methods.

- The messages including requests to update bank data and fake announcements about winning cash prizes.To be able to hack into the bank accounts of people who receive messages, and to make wire transfers and cash withdrawals. Trending : Expats with valid visas can enter into Saudi Arabia from September 15
- The media spokesman for the Riyadh region police, Major Khaled Al-Kreidis, stated that these people, as a result of these methods, obtained approximately "300,000" three hundred thousand Saudi riyals.
- He said that, 13 mobile devices were seized from them, in their possession, containing fraudulent text messages and data for various ATM debit cards. Read : GCC Traffic officials discussing linking violations across Gulf states
- Al-Kreidis confirmed that they have been arrested and that legal measures have been taken against them and refer them to the Public Prosecution. 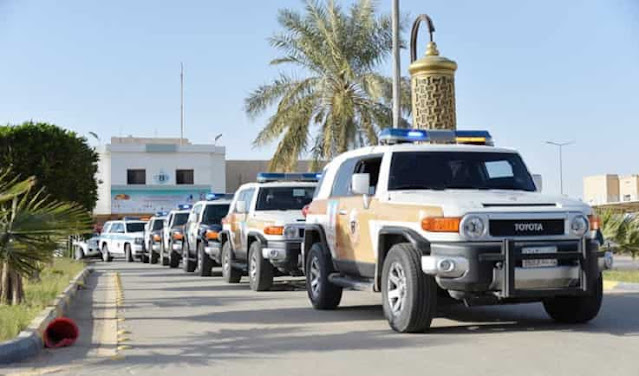