The General Directors of Traffic in the states of Gulf Cooperation Council (GCC) held 36th meeting, chaired by the United Arab Emirates, discussed the issue of linking traffic violations between traffic departments in the GCC countries.

The participants in the remote meeting stressed the need to speed up the connection through a unified electronic service portal through the reciprocal database between GCC states and the work to complete the bilateral link between the Gulf states.
- During the meeting, number of issues related to enhancing joint cooperation in implementing strategies and plans to raise the level of traffic security and safety in the GCC countries were discussed at the meeting. 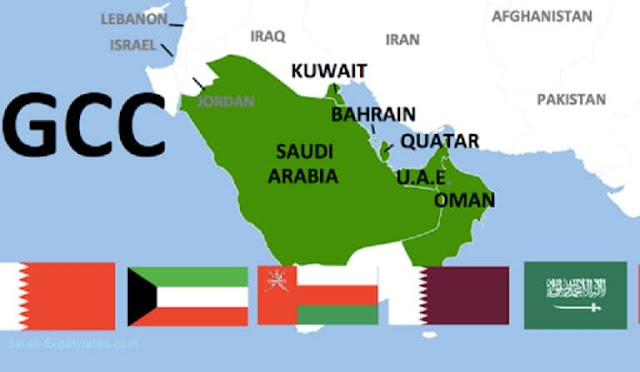