Riyadh police in Saudi Arabia have arrested a gang of 8 people for illegally transferring a huge amount of money through irregular modes before leading to their eventual arrest said the media spokesman of Riyadh police Maj. Khaled Al Kreidis. Recommend : Procedure to extend dependent's exit re-entry visa, who are outside Saudi Arabia


From the arrested 8 people, 5 are Sudanese national and 3 Saudi citizens, The gang has been charged of transferring money more than 500 million Saudi Riyals in the current fiscal year illegally. Trending : World's longest straight road is now in Saudi Arabia

- These 5 Sudanese nationals used irregular channels to transfer money outside Saudi Arabia and they were assisted by 3 Saudi citizens. who covered up for them and enabled them to carry out the transfer operations through bank accounts of individual companies registered in their names in exchange for financial commissions.


- The amount of the money they transferred only during the year 200 is more than 500 million riyals. Riyadh police found in their possession another huge amount of money, which they could not source, they held a sum of nearly 2 million Saudi Riyals. Read : Mechanism for extending visit visa of Saudi Arabia

- All the eight people were arrested and legal measures have been taken to refer them to the Public Prosecution of the Kingdom. 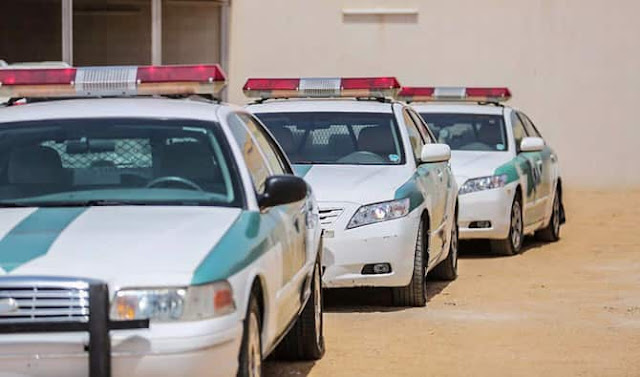