Few Interesting facts about the Islamic Republic of Pakistan

On the occasion of the 74th Independence day of Islamic Republic of Pakistan, We bring some facts of the country, which you may have heard rarely.


1. Pakistan is the 5th most populated country in the World with more than 220 million population.

2. Pakistan name means 'Land of the Pure' in Urdu and Persian.

3. Almost half of the Pakistani population are Punjabi and the most commonly spoken language is Punjabi by 48% of its residents.

4. More than 96% of the Pakistani citizens are Muslims

6. Pakistan is the World's first Islamic country to have nuclear power in 1998.


7. Pakistan was part of Indian subcontinent, India and Pakistan got their independence at midnight of 14th and 15th August 1947.

10. Malala Yousafzai and Abdus Salam are the two Pakistani nationals who won the Nobel prize.

12. The Pakistan's Kherwa Salt Mine is the oldest and 2nd largest mine in teh World.

14. Pakistan has more than 50 universities.


15. Only 50% of Pakistani nationals are literate.

17. K-2 (Chagori) is the highest mountain peak in Pakistan and 2nd in the world.

18. The country also have a rare species of 'Blind Dolphin' found in its Indus river water.

21. Urdu and English are the languages of the Pakistan.

22. Nearly half of the footballs of world are manufactures from Pakistan.


23. The Country has one of the largest irrigation system in the world with 1.4 million hectares of land.

24. Changa Manga is the largest and oldest man-made forest.

27. More than 1 million migrants from Afghanistan have settled in Pakistan.

28. Karachi is Pakistan's largest city and is home to 14 million people.

29. Benazir Bhutto was Pakistan's first woman prime minister and in any Muslim country. 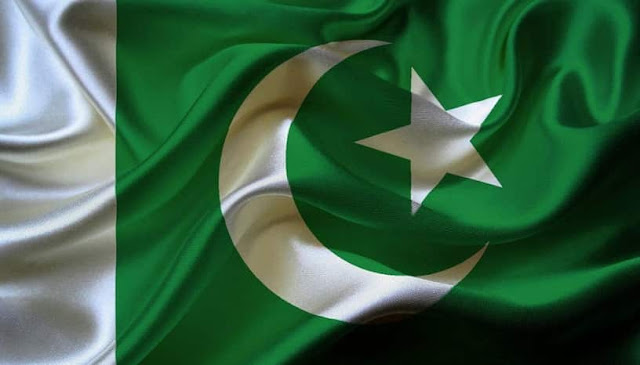