Why Pakistan celebrates its Independence Day on 14th August


The Pakistan's Independence day (14th August) is a public holiday in the country and the day is celebrated all across the country. The official festivities takes place in Islamabad and begins with the raising of the National flag.

- The National flag of Pakistan was adopted on 11th August, three days before the country's independence. The flag is green field with a while crescent moon and five rayed star at the center of the moon and a vertical white stripe at the hoist side.

- Before its independence, Pakistan was a part of Indian sub-continent and it was under the British rule since 1849 till 1947. But the states, did not approve of the British presence in 1849. An uprising s was seen in 1857 against the East India Trading company, which formed a freedom movement highlighting the efforts of the people in British India in gaining their Independence.


- Before Britishers, Muslim ruled the subcontinent and greatly suffered during the 1857 uprising. The uprising led to formation of India's biggest political party Indian National Congress in 1885.

- The All India Muslim League was founded on 30th December, 1906 after increasing demand of Independent Muslim state to be formed in India. In 1930, The plan was presented with the idea of separate Muslim state covering majority Muslim areas of the country.

- The transfer of power to Pakistan and India took place on the midnight of 14th and 15th August, India recognized 15th August as its Independence day, While Jinnah in his first broadcast to the nation said, '14th August is the birthday of the Independent and sovereign state of Pakistan' the day was coincided with 27th Ramadan 1366 as per Hijri calendar, As Mountbatten administered the Independence oath to Jinnah on 14th before leaving to India where the oath was scheduled on the midnight of 15th August 1947. 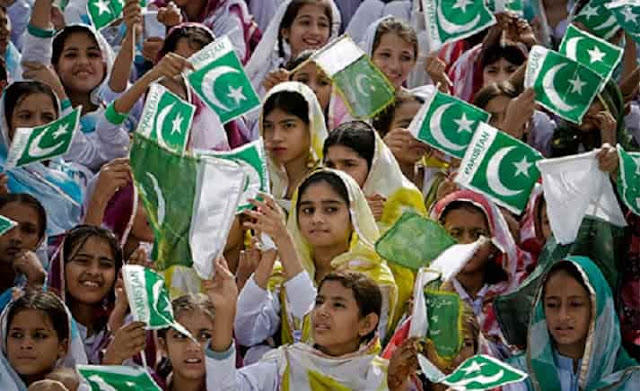