10 Parks in Riyadh which provide space for Walking and Recreation

Posted by : Aahil Shaik Saturday, August 15, 2020
10 Parks in Riyadh which provide space for Walking and Recreation as per Municipality

The Riyadh Municipality explained that there are about 10 parks and gardens in Riyadh , as well as public parks that provide space for the refreshments of residents, and attract walking enthusiasts around the clock.


The Riyadh Municipality confirmed that towards a humanized city, Parks and public gardens in a Riyadh city provides a space for refreshments of the citizens and resident expatriates, and attracts walking enthusiasts around the clock. Among the parks and gardens of Riyadh as per the Municipality are, 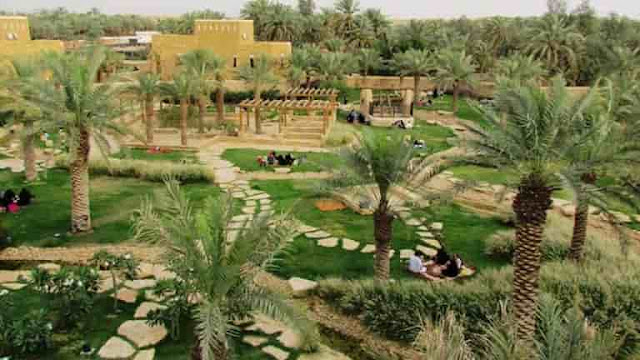 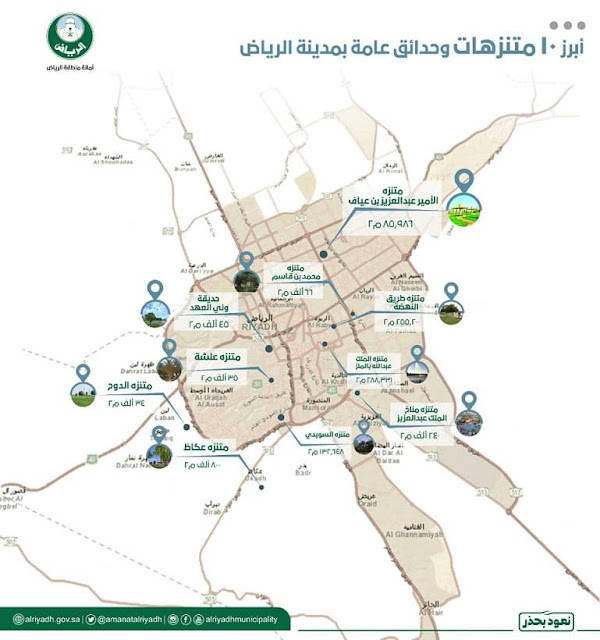