Posted by : Aahil Shaik Saturday, May 16, 2020
Wife and Child of a Corona Virus patient from Kerala found dead in Riyadh

An Indian woman and her 6 month old baby were found dead in an apartment complex in Riyadh, the capital city of Saudi Arabia on Friday. The deceased woman is a wife of Biju, An Indian national from Kerala, He has been undergoing treatment for Corona virus at a hospital in Riyadh. Trending : Population wise country rankings in the year 2020


The husband Biju was admitted to the hospital 4 days ago after showing the symptoms of Covid-19, Police suspect that his wife killed the child before committing suicide on 14th May (Thursday). Recommend : First self sterilization unit for public vehicles in the Eastern region of Saudi Arabia

- The incident came to know on Friday, After Biju's 70 year old mother standing outside the apartment since the early morning, she told that she could not enter into home as it was locked from inside.


- Police, who arrive at the scene, opened the door and found the woman and child dead, The mother of Biju has been admitted to the hospital. Biju's wife is a trained nurse and was in the search of job. See Also : Riyadh police arrested 5 expats for involvement in fraud sim cards sale

- Biju worked as a belt technician at the Madina airport for 8 years, recently, he had lost his job reports Albilad news. 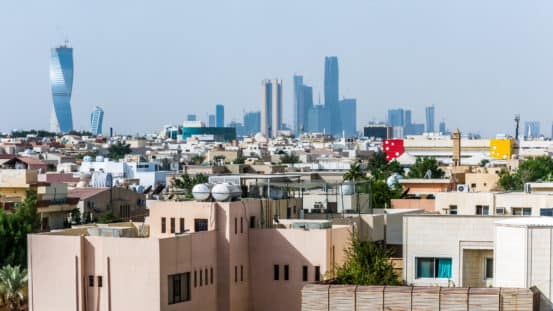