Posted by : Aahil Shaik Thursday, May 7, 2020
Gatherings of more than 5 people will Not be Allowed announced Saudi Arabia

The Minister of Interior in Saudi Arabia issued regulations to adopt to limit the gatherings that contribute to the spread and transmission of the new Corona virus, according to the following : Related : Hefty Penalties on violating social distancing and public gatherings


First : The regulation aims to impose social separation and to organize human gatherings that are a direct cause of the outbreak of the emerging Corona virus, and reduce them to ensure that the virus is not prevented, lost control, and contained.

Second : The gathering means for the purposes of implementing this regulation, i.e. gathering for more than one family, or any gathering according to what was referred to in item (third) of this list consisting of (5) persons or more in one or specified space and not linked by one residential relationship. See Also : History of Kaaba doors over 5000 years

Third : Communities in all their forms, shapes, and locations of occurrence are prohibited. They include the following:

Family gatherings : Gathering inside homes, rest houses or farms for more than one family.

Non-family gatherings : Gathering inside homes, rest houses, farms, camps, chalets, or open areas for the residents of one neighborhood or others, etc.

Labor gatherings : A grouping of workers in the houses or buildings under construction, or rest houses, farms, etc., other than their housing. Most Viewed : Ministry of Interior announces strict penalties for violating Coronavirus measures

Clusters in authorized shops : A gathering of shoppers or workers inside or outside the commercial store in excess of the numbers stipulated in the precautionary measures and preventive measures.

Fourth : The gathering shall be responsible for controlling gatherings in all their forms, forms, and location, whether within the neighborhoods, cities, or outside them, security units designated for this purpose, in addition to the authorities supervising the private sector establishments.


Fifth : Anyone who attends the gathering in question or calls for it or causes it is considered in violation of the provisions of these regulations.

Sixth : Precautionary measures and preventive measures and any update made on them and related violations and the penalties resulting from them are published in the official media.

Seventh : All individuals and entities from the public and private sectors must strictly adhere to the approved instructions related to health safety requirements and rules of social separation and prevent gatherings in all their forms, forms and locations of occurrence. Trending : Linking the Saudi Riyal exchange rate to US dollar a strategic choice

Eighth : Anyone who knows of any gathering that violates the provisions of this bylaw, must inform the competent authority of the place of its occurrence, on the toll-free number (999) in all regions of the Kingdom except for Makkah Al-Mukarramah region, so the notification will be on the number (911). 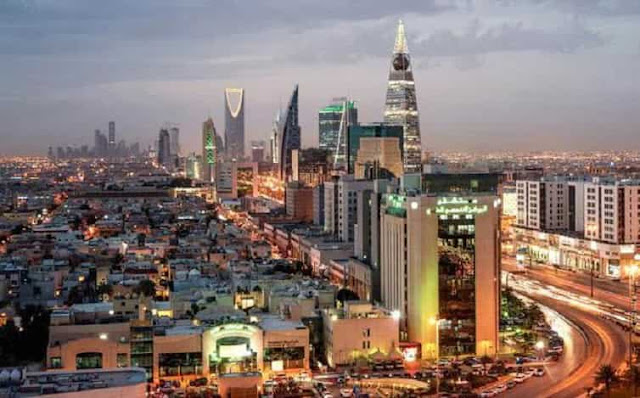