The Minister of the Interior approved and adopt the classification of violations and the penalties prescribed against the violations, the regulation aims to impose social separation and to organize human gatherings that are a direct cause of the outbreak of the emerging Corona virus, and reduce them to ensure that the virus is not prevented, lost control, and contained. Related : Gatherings of more than 5 people is banned in Saudi Arabia


Gatherings of more than 5 persons are prohibited under new law, The provisions and penalties for violators of precautionary measures and preventive measures taken to confront the pandemic of the new Corona Virus issued by the Royal Order, referred to above, according to the following:

1- Family gathering inside homes, breaks, or farms for more than one family, and they are not bound by one residential relationship, the penalty is 10,000 riyals.

2- The non-family gathering inside homes, rest houses, farms, camps, chalets, or open areas for the residents of one neighborhood or others, and the like, the punishment is 15,000 riyals. See Also : Penalties for violating Coronavirus measures in Saudi Arabia

3- Gathering in occasions of weddings, solace, parties, seminars, salons, and the like, the punishment is 30,000 riyals.


4- Any gathering of workers within the houses or buildings under construction, or rest houses or farms and the like, other than their housing, the penalty is (50,000) riyals.

5- Any gathering of shoppers or workers inside or outside the commercial store exceeding the numbers stipulated in the precautionary measures and preventive measures, the penalty is 5,000 riyals for each person exceeding the stipulated numbers by no more than 100,000 riyals. Read : Labor Ministry sets rules on reducing working hours and salary

6- Repeating any of the violations mentioned above for the first time, doubling the penalty imposed the first time with the closure of private sector facilities for a period of 3 months.


7- Repeating any of the violations mentioned above for the second time:
(A) Doubling the penalty imposed the second time on private sector establishments, while closing them for a period of 6 months.
(B) Referring the official to the Public Prosecution.

The source also clarified that the attendance of any of the gatherings subject to the violation, referred to in paragraphs (1-5) or calling or causing them, will be a penalty of (5,000) riyals, and that repeating them (for the first time) will double the amount to (10,000) riyals, and in If it repeats (for the second time), the violator will be referred to the Public Prosecution. Most viewed : Saudi Arabia to spend 2 billion riyals on securing food supply

The importance of following of all individuals and entities from the public and private sectors to the approved instructions related to the requirements Health safety, rules for social separation and prevention of gatherings in all their forms, forms and locations of occurrence. 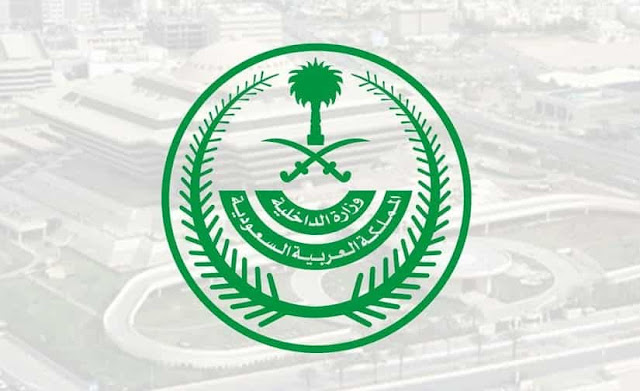