Saudi Arabia asks arrivals from these countries to Self Quarantine

The Health Ministry in Saudi Arabia announced that anyone in Saudi Arabia who has been visited or stayed in Egypt, Italy, Lebanon and South Korea during the last 14 days to quarantine themselves at home for 2 weeks from the date of arrival, stated Saudi Press Agency. Trending : Saudi Arabia limits its borders to Kuwait, UAE and Bahrain


As a effort to combat the spread of coronavirus, Saudi Arabia asks those who have been in Egypt, Italy, Lebanon and South Korea in last 2 weeks to isolate themselves for 14 days as a medical precaution.

- In case of any symptoms they should immediately contact the ministry's coronavirus dedicated hotline 937, to get the necessary help from the health authorities or go to the nearest hospital. Read : Countries where risk of spread is High must submit PCR Lab test Certificate

- As of now Saudi Arabia had confirmed 7 coronavirus cases, all of them arrived originally from Iran and Iraq via Bahrain, Kuwait and UAE. The authorities in Riyadh condemned Iran allowing entries to its citizens without stamping on their passports. 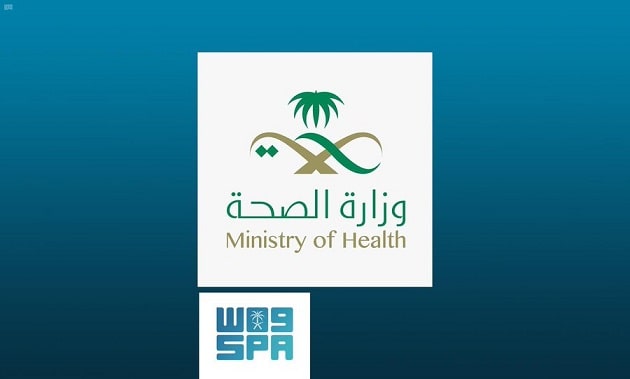