India has changed its rule on Non Residents of India (NRI) law, As Now, It requires for Indians to stay outside country for 240 days or more to become NRI. Earlier, If an Indian who stayed abroad for 182 days or more then they are treated as Non Residents of India (NRI). Trending : Indian Passport applications should be submitted online in Saudi Arabia


After Budget 2020, Many Indians who do not stay in India but have significant economic activities in the country, would now find it hard to escape paying taxes in India, especially those who are living in tax fee countries like Saudi Arabia, UAE and other countries of Middle East. Read : Cleared of Iqama forgery, Indian return home after 3 years


- After may confusions, Indian Government clarifies that "Income earned outside India by Indian shall not be taxed unless it is derived from an Indian business or profession.

- The new provision is not intended to include in tax net on those Indian citizens who are genuine workers in other countries. The interpretation of the proposed provision that those Indians who are bonafide workers in other countries, including in Middle East, and who are not liable to tax in these countries will be taxed in India on the income that they have earned there, is not correct, as per the press release.

- The new income tax rates will however, not allow any exemptions under section 80C, where Home loan exemption, Insurance exemption, the standard deduction will also not stay under this regime. See Also : An Expat recalls his life 45 years ago in Saudi Arabia

- However, There will be option for the taxpayers to be in the old regime where there are exemptions or in the new reduced tax rate without exemptions. 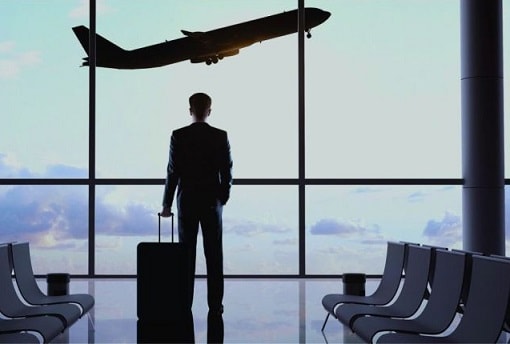