Posted by : Aahil Shaik Thursday, February 20, 2020
Filipino Mother arrested in Abu Dhabi for Tortured daughter to get back to Ex Emirati Husband

A Filipino mother has been arrested in UAE's Abdu Dhabi for torturing little girl, After her brutality videos shared hugely online on social media, She is a Filipino and was recently separated from her Emirati husband.


She married to another man after her Emirati husband divorced her. The woman recorded the viral videos herself and posted it online to tease her husband and get revenge with girl's father said authorities in United Arab Emirates. Read : Indian Umrah pilgrim dies in Makkah while performing prayer


- The Filipina's ex husband filed a complaint with police in Abud Dhabi, after he seen the video online, A case has been filed and was referred to the Family Prosecutor office in Abu Dhabi. See Also : Incentives for Pakistani expatriates for sending money to Pakistan

- As the woman married to another man, she had the custody of the little girl, she tortured the little girl and filmed her only to tease her ex husband following a family dispute reported Gulf News.

- In one of viral clip, The woman dragged her daughter from her legs on the floor, she was heard telling 'You are an Arab, violence is must with you, go to the toilet'. Trending : Saudi woman arrested for drifting and reckless driving

- In the other viral clip, The little girl was seen without wearing underwear and just crying with marks on her body. The woman to face legal action as per the Abu Dhabi police. 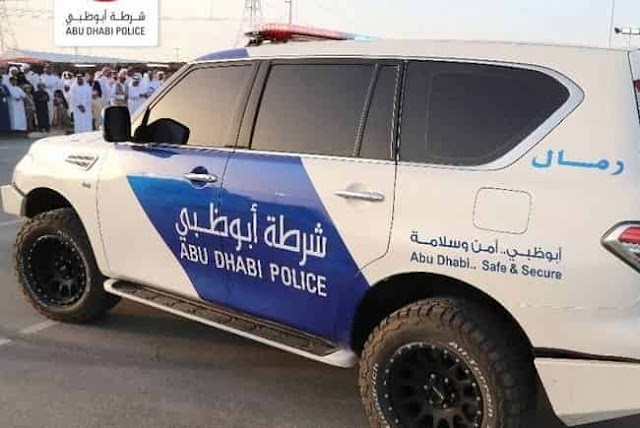