Posted by : Aahil Shaik Dec 17, 2019
Saudi Arabia warned its Citizens against visiting the Northeast states of India
Saudi Arabia issued travel warnings for northeast India after a week of violent clashes that killed 3 people, as the Protests all over the country against new citizenship law raged.

The Embassy of Saudi Arabia in India issued a travel advisory for its citizens and residents to be cautious due to the ongoing protests in the northeast Indian states. The Embassy also called its citizens to avoid their trips to the northeastern Indian states.
- Before Saudi Embassy, United States (US), United Kingdom (UK), Canada and United Arab Emirates (UAE) also warned its citizens from visiting to India because of the ongoing protests in the region over the Citizenship Amendment Act (2019).

- Thousands of protesters against the new Citizenship Amendment Bill, Which has now become the law in India, Protesters have taken to the roads, clashing with police and bringing the region in alert.
- Protests turned violent in Assam, West Bengal and the capital city Delhi. While all over India people taking peaceful protests against the Citizenship Amendment Act (CAA) which passed before the NRC (National Register of Citizens).
- Various Universities in India also started protests in the country after the Delhi police brutality with students by entering into the University campus, Library and Hostels. 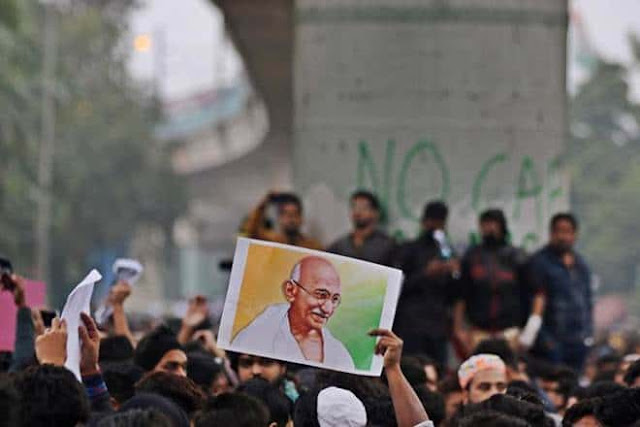