The Jawazat in Saudi Arabia said that if a resident of final exit visa does not leave the Kingdom within 60 days from the day of exit visa issuance, he will be fined with 1000 SR. This is because of nullifying the exit visa and issuing a new one, It will only applicable if the Iqama is valid, so that the resident can complete his exit procedures. Trending : No Final Exit to expatriates till you pay Traffic violations fine


The Directorate General of Passports (Jawazat) also said that conversion of a visit visa to a resident visa (Issuing Iqama) is not allowed in the Kingdom of Saudi Arabia.

- The Jawazat also clears that, If a Saudi Expatriate will not return on Exit-Re-Entry visa during his validity, He will banned from entering into Saudi Arabia for a period of 3 years, After that he can return to the same employer. See Also : Procedure to issue Final Exit Visa to dependents


- Employers or sponsors of Saudi Arabia can report electronically about the absence of his employee or worker as "not returned to work after exit re entry", after passing 60 days of expiry of the employee's exit re entry visa.

- The Jawazat stated that "Once Exit Re Entry visa is issued", It cannot be extended, However it can be cancelled and new one can be issued with a required fee. Read : Procedure to apply final exit visa on expired iqama

- If the Expatriate has not renewed his iqama within 3 days of the expiry date, he will be fined reported Jawazat.

- On first time of delaying iqama, The fine is 500 SR, for repeating it the fine will be doubled to 1000 SR, In case of delaying renewal of iqama for the third time that expatriate will be deported from Kingdom of Saudi Arabia. Most Viewed : Validity of Final Exit Visa

- If a housemaid transferred from one sponsor to another sponsor, the fee of transferring should be paid, The fee will be depned on the number of transfers of that housemaid. 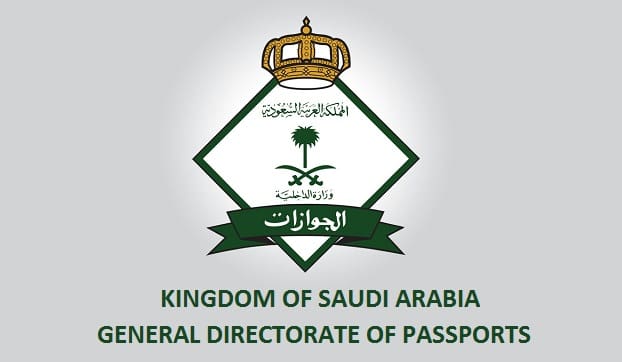