Jacqueline Fernandez Bollywood actress became the first female celebrity to get visibility at Saudi Arabia's airport, She is now starring a commercial at the KSA airport.


This commercial makes Jacqueline Fernandez the first woman celebrity to get featured with full visibility at the Kingdom's airport.

The actress also shared her excitement in Instagram Stories and revealed the news to her fans, She shared some of glimpses of her look in the ad, for Hala KSA. 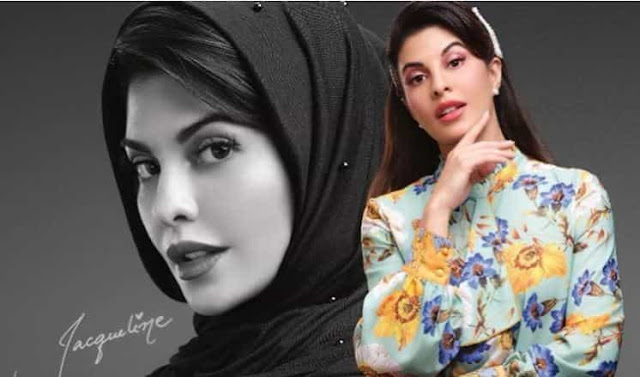 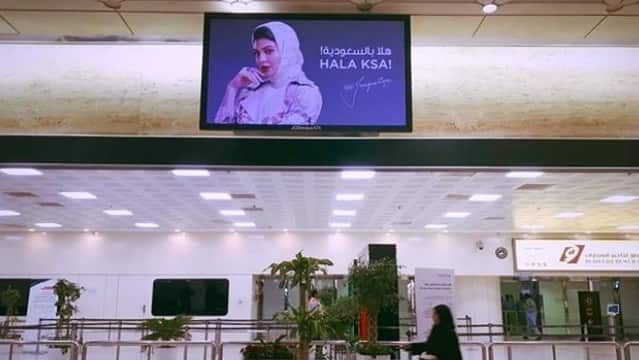