Riyadh Season is a 3 month mega event in the capital city of Saudi Arabia from 11th October to 15th December all around Riyadh city. The countdown for the big events in the city is already started.


If you are a Tourist and to visit Saudi Arabia, This is the best time for visiting, Riyadh Season to bring the world to Saudi Arabia, The theme of the first season is 'Imagine'.

- 70 days of entertainment in different zones of Riyadh, More than 100 events planned in the span of 3 months. 'Imagine' the famous Winter Wonderland of London is landing in Riyadh for 11 weeks.


- Riyadh Season is the biggest one in the region, The entertainment events and program catering all age groups and interests will take place in 12 zones of Riyadh with 7 different themes.

Few of the Events are 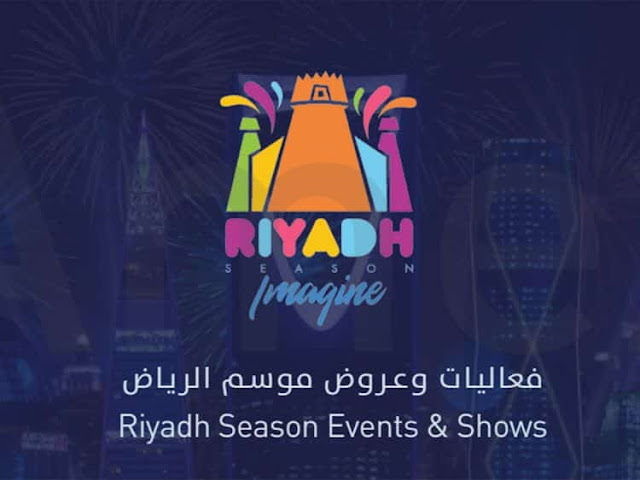