Saudi Arabia calls for Peaceful Solution on Jammu and Kashmir

The Kingdom of Saudi Arabia is following up the present situation in Indian state "Jammu and Kashmir", after the revoke of Article 370, which guaranteed the freedom to the Jammu and Kashmir said an official source at the Foriegn Ministry.


The Kingdom called on the concerned parties to maintain peace and stability in the region and to take into account the interests of the people of Jammu and Kashmir, The United Arab Emirates too has called for dialogue between the two neighbours India and Pakistan.

- The source also said the Kingdom's concern over the latest developments and called for peaceful settlement of the conflict as per the relevant international resolutions.


- The Indian government revoked Article 370 last week and withdraw the special status of Jammu and Kashmir and bifurcated the state in 2 Union Territories Jammu & Kashmir and Ladakh.

- The United Kingdom is also following the developments closely and supported calls for the situation to remain calm, Meanwhile Britain's parliamentarian divided over the issue.

- Indian state Jammu & Kashmir has been in a state of lockdown since the government announced withdraw special status from the state, Mobile phone networks, landlines, internet has been cut off in the region reported BBC news.

- Tens of thousands of troops deployed in Jammu and Kashmir and two state's former chief minsister were placed under the house arrest. Shocked residents are begging to speak out, many of them not yet figure what happened in the state. 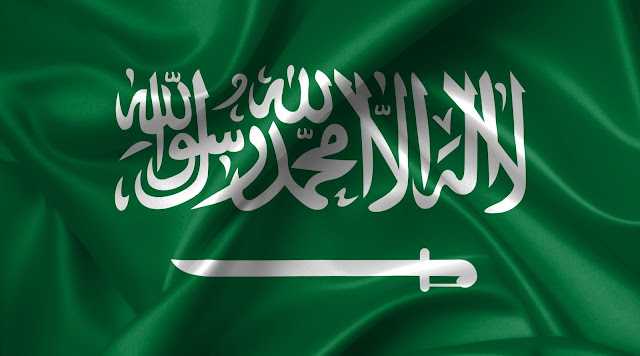