This move affected hundreds of qualified Pakistani doctors and left them jobless, Several doctors have been asked to be ready for deportation by the hospital managements.

- After the decision of Saudi Arabia, Other Arab counries such as UAE, Qatar and Bahrain also de recognised Pakistani medical programmes. As per the report most of the doctors affected were hired by the Saudi Health Ministry.


- The Health Ministry in the Kingdom claims the Pakistan's MS/MD programmes do not have structured training programmes, which needs to employ medics of higher positions.

- The Saudi Commission for Health Specialities issued termination letters for several Pakistani doctors and announced that their application for professional qualifications had been dismissed as per the rules.

- According to the Saudi Commission for Health Specialities (SCFHS) leter, 'Your application for professional qualification has been rejected. The reason is that your master degree from Pakistan is not acceptable as per the SCFHS regulations'.

- These regulations is a cause of concern for many senior doctors in Pakistan, The government in Pakistan to approach Saudi and other Arab governments through their diplomatic channel on withdrawal of the recognition of MS/MD Program. 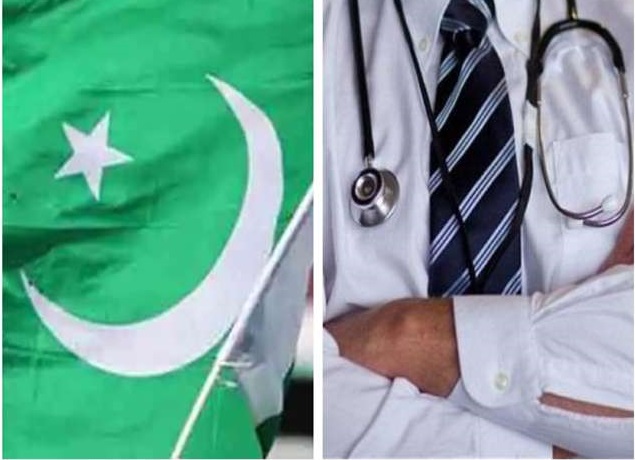