Saudi Arabia allowed businesses to open 24 hours in a Day

The Council of Ministers and The Custodian of the Two Holy Mosques King Salman in Saudi Arabia decided to allow businesses to remain open 24x7.


The decision of allowing businesses to remain open for 24 hours a day comes after considering many factors including extending support to the private sector, enhancing life during night, especially during summer in high temperatures.

- Businesses activities will be allowed to stay open 24x7 in return of a fee that will be specified later by the Minister of Municipal and Rural Affairs.


- The decision is going to improve the quality of life in Saudi Arabia by raising satisfaction levels among residents and generating new opportunities for the business sector.

- However, It is not mandatory for businesses to be open round the clock and it their decision and it takes into account the security needs and social community.

- 24 hours trading can have a positive impact on the economy of the Kingdom spending and attracting capital investment. It will also boost other sectors like tourism, transport, communications and leisure, It will make more new job opportunities too.

- Saudi Arabia is committed to reduce the unemployment rate from 11.6% to 7% by generating more jobs for young Saudi people and increasing the role of the private sector and partnerships with it.


- In line with Saudi Vision 2030, People living in the Kingdom expects the relaxing of regulations governing business hours to have a positive impact on the overall economy by increasing consumer spending and meeting the needs of a larger consumer base.

- Shops will continue to close during prayer times, Some businesses may be excluded from paying ministry fee based on their business nature. 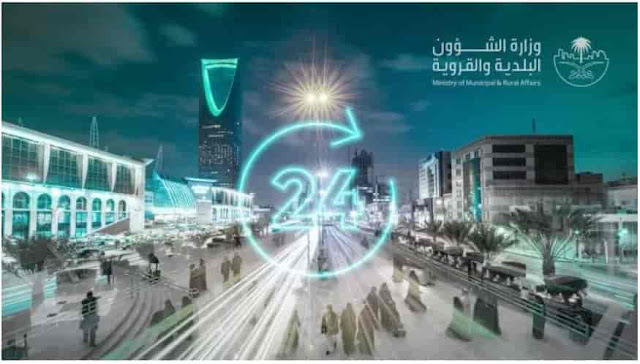