Posted by : Aahil Shaik Wednesday, July 17, 2019
Ministry of Islamic Affairs to offer 8 Million copies of Holy Quran and its translations to Hajj pilgrims

The Ministry of Islamic Affairs in Saudi Arabia to distribute 8 million copies of the Holy Quran translations to the pilgrims this Hajj season. Trending : Saudi Arabia is offering 1 million sim cards with free internet to Hajj pilgrims


The launch of the program of distribution of publications in Hajj season this year 2019 by providing pilgrims with ritual books upon their entry into the Saudi Arabia. Recommend : Umrah visa visitors are now free to move anywhere in Saudi Arabia

- The distribution of gift of the Custodian of the Two Holy Mosques of the Holy Quran and translations of its meanings and some guiding books upon their departure.


- The aim of the program is to spread the legitimate awareness among pilgrims and calling for adherence to the correct method of belief, worship and behavior including guide to pilgrims to perform their proper rituals and informing about their religion. See Also : Saudi allowed businesses to remain open for 24 hours

- The titles of the books approved for Hajj this year and it is amounted to 52 titles in more than 30 languages and more than 8 million copies of the Holy Quran, translations of its meanings, ritual books and manuals will be distributed.

- The Islamic electronic library distributed to all international airports of Saudi Arabia exit port centers and some mosques, Ministry's written, read and audio versions of Hajj and Umrah books, all available at www.islamic-ebook.com 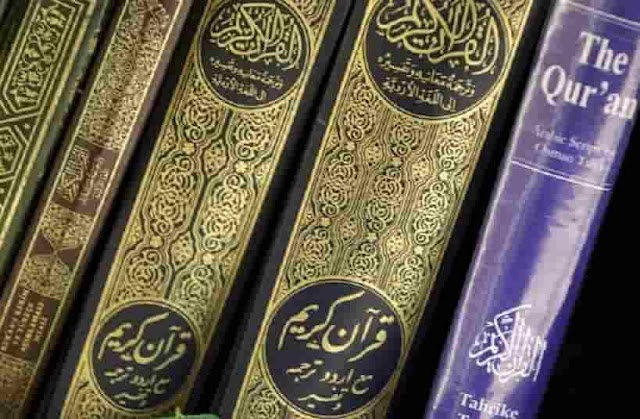