A court in Saudi Arabia has ordered Saudi Arabian Airlines to pay 61,617 SR to a passenger and his family as their flight from Jeddah to New York was delayed by 21 hours. Most Viewed : Labor court fined a company with 420,000 SR for delaying expatriate payment dues

The Riyadh's court of appeals upheld the ruling ordering Saudia to compensate the passenger for his 'Psychological and financial harm', in addition to legal expenses. Recommend : Landlords filed lawsuits after expats shut shops and left Saudi Arabia

- The ruling was issued by a circuit of 3 judges after hearing the views of both parties. The court verdict will oblige all service providers in the government and private sectors to respect the rights of the consumers.

- Saudi Airline was also penalized for changing the seat numbers of the passengers on the return flight. As per the rule of GACA, If a flight is delayed for more than 6 hours, the passenger have the right to request the airline to consider their flight as cancelled. See Also : A Saudi teacher arrested for diverting minds of students

- According to Saudi Gazette, A lawyer said in a tweet that the Saudi passenger proved that he know his rights and they can go to court to obtain their rights. 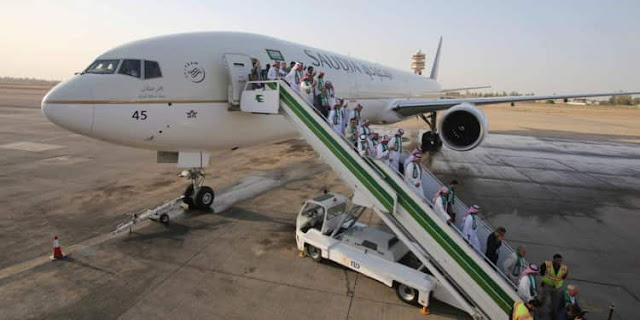