A MAN ARRESTED IN TAIF FOR PERFORMING MOTORCYCLE STUNT ON ROAD

The traffic police of Taif province arrested a young man who appeared in a viral video as he was driving a motorcycle on the Al Hada road and performs dangerous stunts in a reckless way. Read : Top 32 companies in Saudi Arabia for the year 2018


According to the released statement, The young man would be referred to the Traffic Commission to apply the maximum penalties prescribed in the traffic rules. Recommend : An Egyptian and a Saudi girl arrested for having breakfast together at workplace

- The young man has not only risking his life, but also others lives on the road, while he was doing risky stunt on the Al Hada road, He stood on his motorcycle and show off his skills on the curve road. 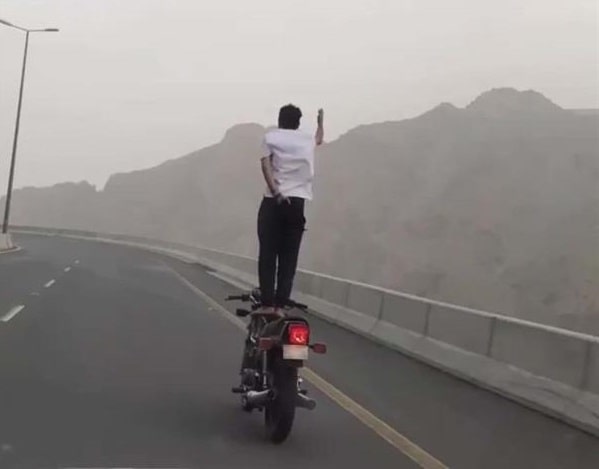 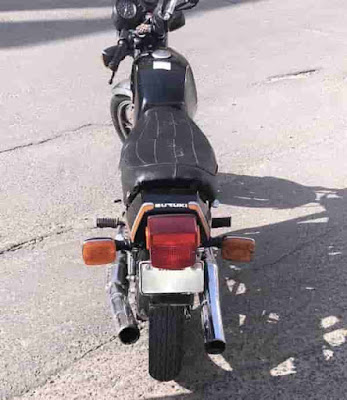 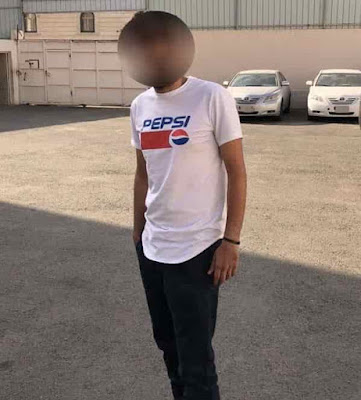