According to Saudi press Agency report, Out of 300,000 copies of Holy Quran, 200,000 copies of Quran to provide in Makkah Mukaramah Mosque and 100,000 to Madinah Munawwara mosque. The General President for the Affairs of the Two Holy Mosques Sheikh Abdulrahman Al Sudais valued the order of King Salman. Recommend : We continuously need expats in Saudi Arabia - Muhammad bin Salman

- The aim of the order is to have necessary copies of Quran in both the Holy mosques for pilgrims to read and recite. Sheikh Al Sudais called the relevant people in the General Presidency to start receiving the copies of Holy Quran and make them available to worshipers.

- As per the Al Sudais, The pilgrims and visitors of the Grand Mosque in Makkah and Prophet's Mosque used to this valuable gift and generous care by the leaders of Saudi Arabia, since the era of the Late Founder King AbdulAziz until the current era of the Custodian of Two Holy Mosques King Salman. He added "May Allah make this country's security and stability eternal". Read : Saudi Arabia gifts 7000 tonnes of dates to the world 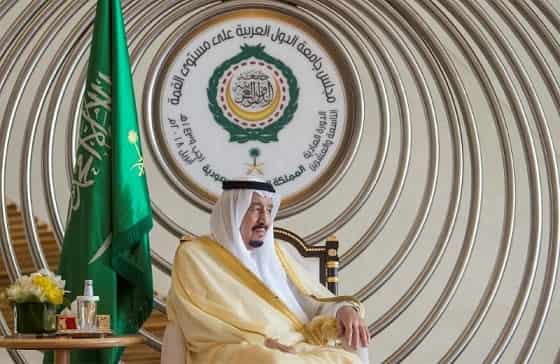