Ministry Of Interior in Saudi Arabia has launched a smartphone app in order to help and protect the individual privacy, The aim of the app is to combat the use of mobile phones to spread damaging pictures or videos.

According to Ministry, Sending of one's malicious images via smartphones are 'crossing a red line'. This app "Kolonna Amn (We are all security)" allows user to complaint officially, if they beleive their privacy has been violated.

- The Ministry said those who violates the privacy of others in the Kingdom of Saudi Arabia will face a penalty of 500,000 Saudi Riyals or a term of one year jail.


- The app "Kolonna Amn" was launched on March 13, 2018 and it will make citizens to be part of an interactive security systems said officials.

- According to Arab News, The anti-cybercrime defines the violation of the private life of an individual by misuse of smartphones equipped with a camera or any other similar device. 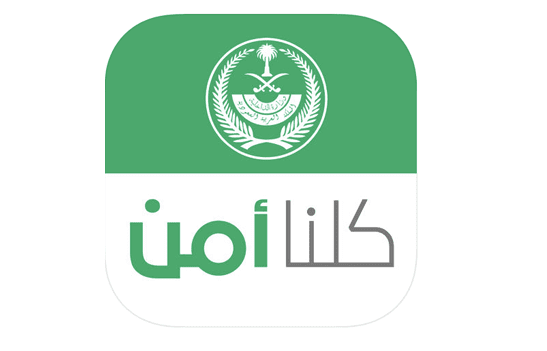