Council of chamber of Saudi Arabia is about to meet with senior government officials in order to discuss about expat levy on companies (which started on January 1st, 2018), worrying it may result in closing of 40% of small and medium enterprises. Related : 6 months time to companies to pay expat levy


Members of the Council of Saudi Chambers has also called labor minister for meeting in order to ask about expat levy to be revoked, which is 300 to 400 Saudi Riyals monthly on each expat employee of the company. Similar : Staying in Saudi hotels will be expensive after municipal tax

- One of the local news reported, 2000 Small and Medium Companies were also planning to submit a petition and a lawsuit jointly to have this expat levy to be scrapped.

- As per the estimations of some businessmen, the new expat levy on small and medium companies may result in 30 to 40% of the SMEs to leave the market, because of the heavily increase in costs in this challenging period which is making economic growth slow down. The VAT of 5% already increases the cost of living in the Kingdom. Read : Work visas validity reduced to 1 year in Saudi Arabia

- Many companies are struggling to pay back the loans they have taken out before the new fee was introduced, The employers looks worried as they came to know the exemption is only to the companies with five or fewer employees.

- In case of failing in the payment of levy, Labor ministry will block its services like issuing of residence visas, permits and licences. You May Like : No place for Engineers in Saudi Arabia with less than 5 years of experience

- One of the member of Chamber in Abha said the expat levy fee should not be imposed on skilled expat employees as there are only sufficient Saudis to replace them. Recommend : No expat levy on government contractors

- It is not easy to Saudise jobs in the industrial sector with in a one day or two, So the sectors like industrial and others should not consider while implementing Saudization program on it. 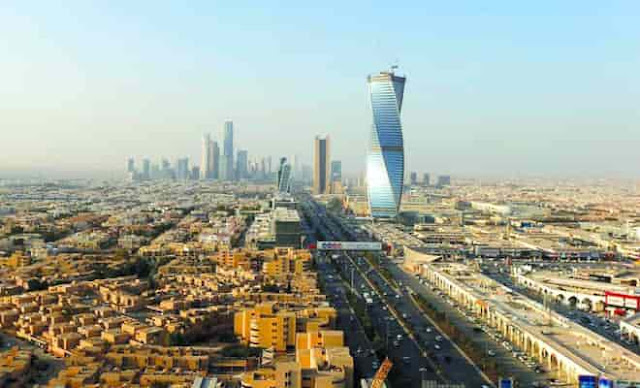