LARGEST BUDGET IN THE HISTORY OF SAUDIARABIA

Saudi Arabia's King Salman announced the largest budget spending history for the year 2018 in the Kingdom, As per Estimation the expenditure will be 978 Billion Saudi Riyals said King during the annual budget announcement.


Crown Prince Mohammed Bin Salman said improving the living standard of citizens and diversifying the economy is our aim. According to the estimation, Saudi economy is expected a growth of 2.7% in the year 2018.

- Saudi Vision 2030 reform plans already produced beneficial results in this year, King said 12 more programs are launched in it, which will reduce Saudi dependence on oil, Crown prince said there will be reduction of 8% in GDP (Gross Domestic Product) for the next year(2018).


- Saudi aims to improve the financial ability by simulating the private sector in order to generate more jobs, which makes the largest budget for Saudi Arabia in its history. 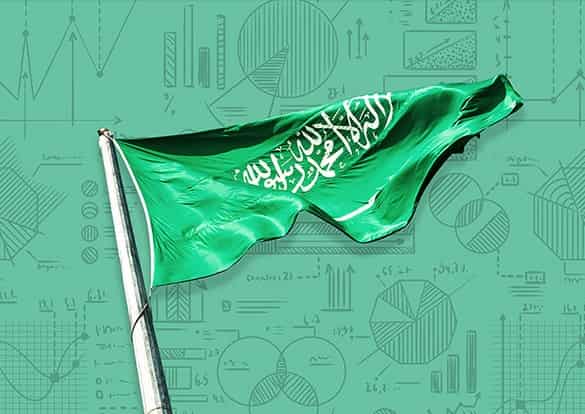